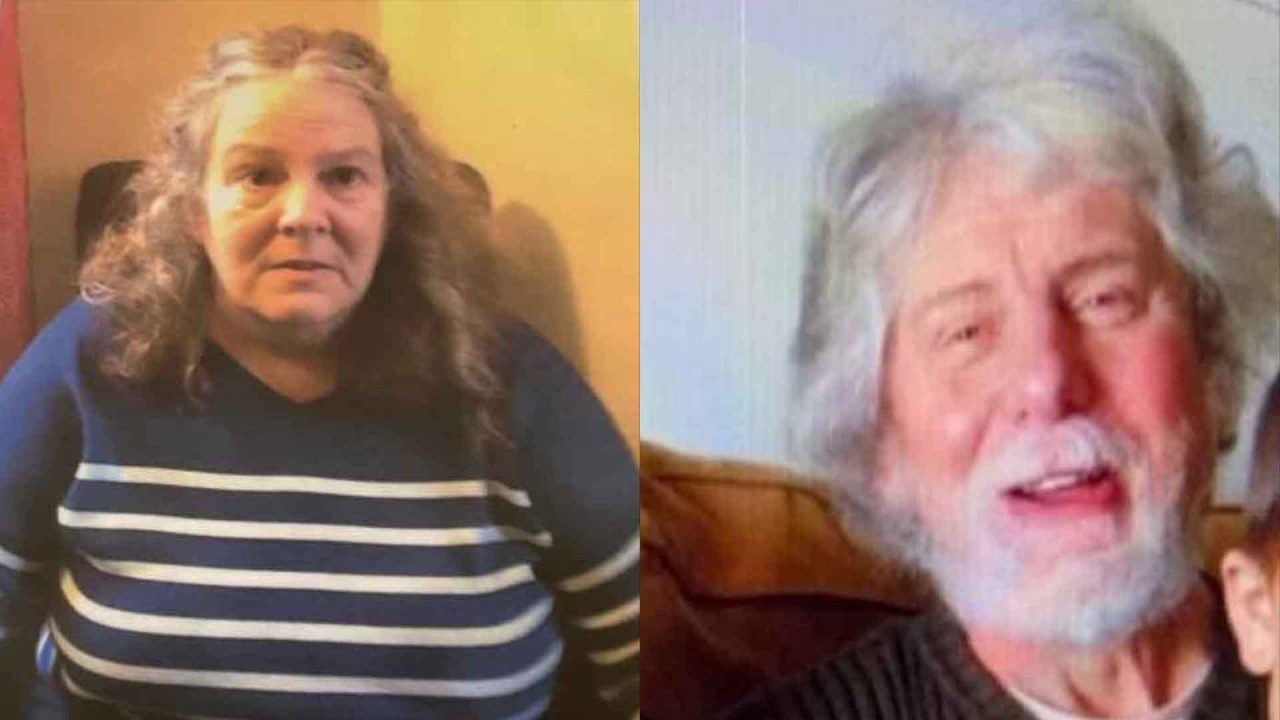 WYOMING, Mich. (WOOD) — Police in Wyoming are searching for two defenseless missing adults. These two cases are not related.

Jeri Lynn Hayman, 63, was last seen in the area of ​​Lake Michigan Drive and Wilson Avenue in Walker around 9 a.m. Monday, according to a release from the Wyoming Department of Public Safety.

It said she was living in a facility for adults in Wyoming.

She is described as a white female with long gray hair, standing 5’6″ tall and weighing approximately 155 pounds.

Raymond Paul Tarasevich, 59, was last seen around 7:30 a.m. at his home in Wyoming, town officials said. They say a family member came home from work around 6 p.m. and realized he was gone.

He is described as a white man with white hair and a white beard. He is 5 feet 10 inches tall and weighs about 125 pounds. He wears black glasses and may be wearing a blue jacket and blue jeans.

Officials say he has no car or phone. They say he has the first signs of dementia.

“With cold weather forecast tonight, there are concerns for their safety,” the city said.

If you know where Hayman or Tarasevich is, call the Wyoming Department of Public Safety at 616.530.7300 or your local police department.