Women aviators of the past and present are celebrated 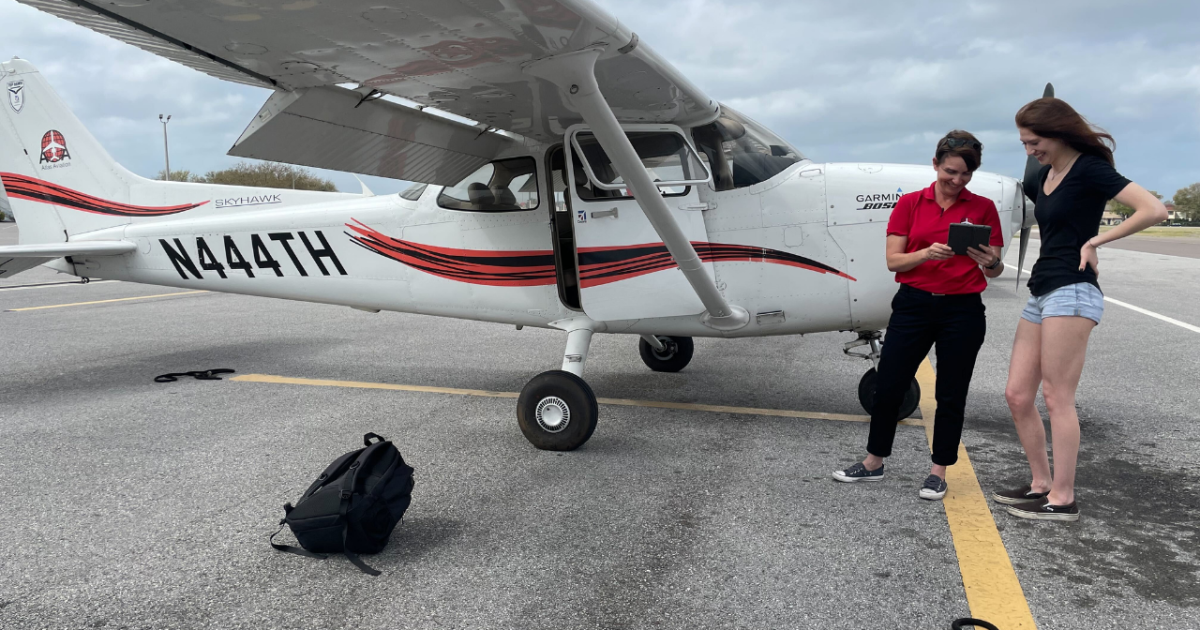 “It was a difficult time for women pilots at the time, and the purpose of this original air show was to stand up for women and raise money to advance the future of women in aviation,” said Sarah Benke, who works at Hillsborough County Aviation Authority. . .

Nearly a century later, women are still a minority in this area.

To mark the occasion, women in the industry are hosting a GALA.

The fundraiser, which is being held at Peter O. Knight Airport, will provide scholarships so that young women can pursue their aviation dreams.

“Aviation is seen as an expensive hobby or career, so we just want to make sure we open the door to everyone, regardless of your background and how much money you have,” Benke said. “It’s not just about pilots, engineers or mechanics, we look at the full-scale industry as a business. For example, I am a woman in aviation and I happen to be in the aviation business. “

Flight instructor Joanna McPherson said with such support she hopes the next generation of pilots can fly women.

“I love giving, so much has been poured into my training and my life from the teachers I have had, and I enjoy seeing women come and decide that I too can be in aviation,” McPherson said.

Holly Hutchens, who has only been studying at a pilot school for a month, is already planning a career as a commercial airline pilot.

This story was originally told by Robert Boyd abcactionnews.com.