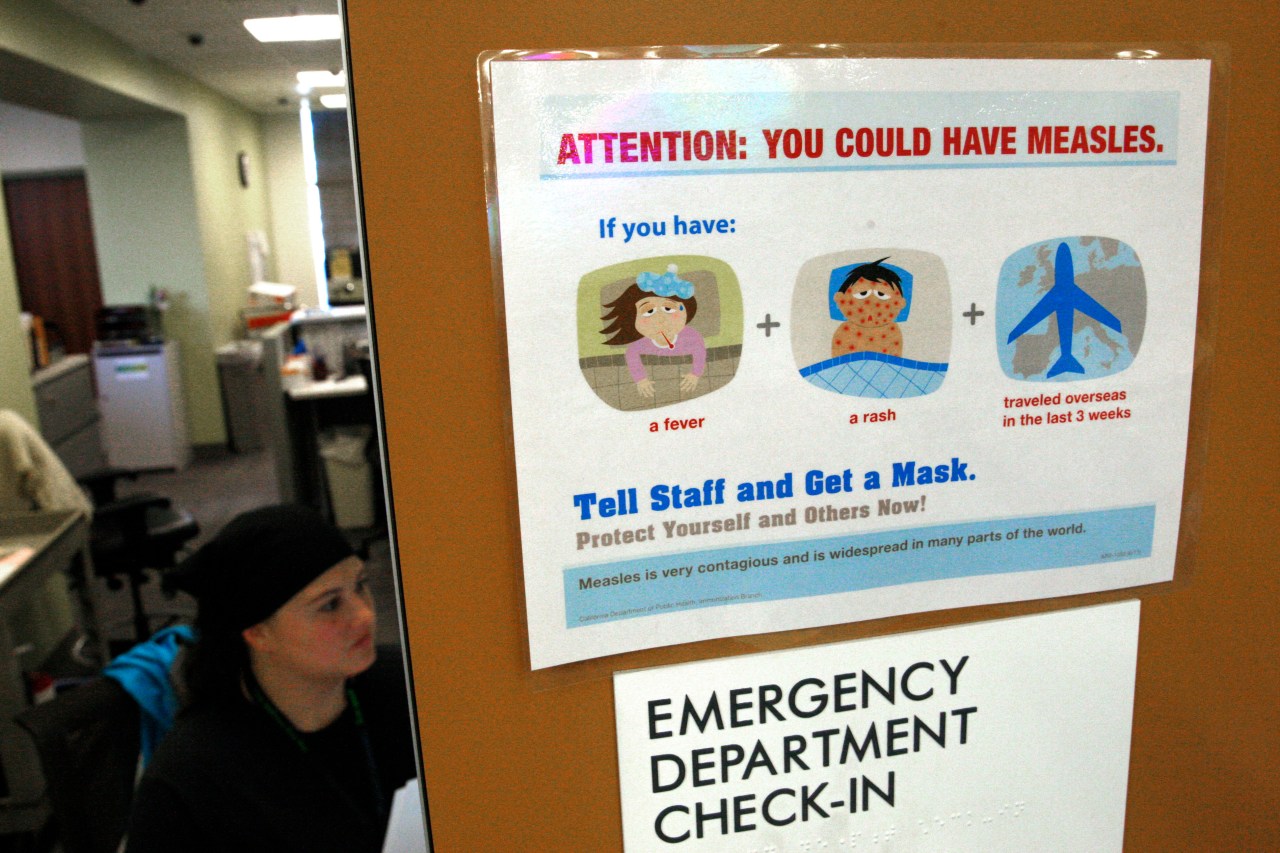 LONDON (AP) — The World Health Organization and the U.S. Centers for Disease Control and Prevention say measles immunization has dropped significantly since the start of the coronavirus pandemic, leading to a record nearly 40 million children who did not receive a dose of the vaccine last year.

In a report released Wednesday, the WHO and CDC said millions of children are now susceptible to measles, one of the world’s most contagious diseases. In 2021, officials said there were about 9 million measles cases and 128,000 deaths worldwide.

The WHO and CDC said that continued declines in vaccination rates, poor disease surveillance and delayed response plans due to COVID-19, in addition to ongoing outbreaks in more than 20 countries, mean that “measles is an imminent threat in all regions world”.

“The record number of children who are undervaccinated and susceptible to measles is a testament to the severe damage done to immunization systems during the COVID-19 pandemic,” said CDC Director Dr. Rochelle Walensky.

Measles is mainly transmitted by direct contact or through the air and causes symptoms such as fever, muscle pain and a rash on the face and upper neck. Most measles-related deaths are caused by complications, including brain swelling and dehydration. The WHO says serious complications are most serious in children under the age of five and adults over 30.

More than 95% of measles deaths occur in developing countries, mostly in Africa and Asia. There is no specific treatment for measles, but the two-dose measles vaccine is about 97% effective in preventing severe disease and death.

In July, the UN said 25 million children had missed out on routine immunizations against diseases including diphtheria, largely because the coronavirus disrupted routine health services or caused misinformation about vaccines.