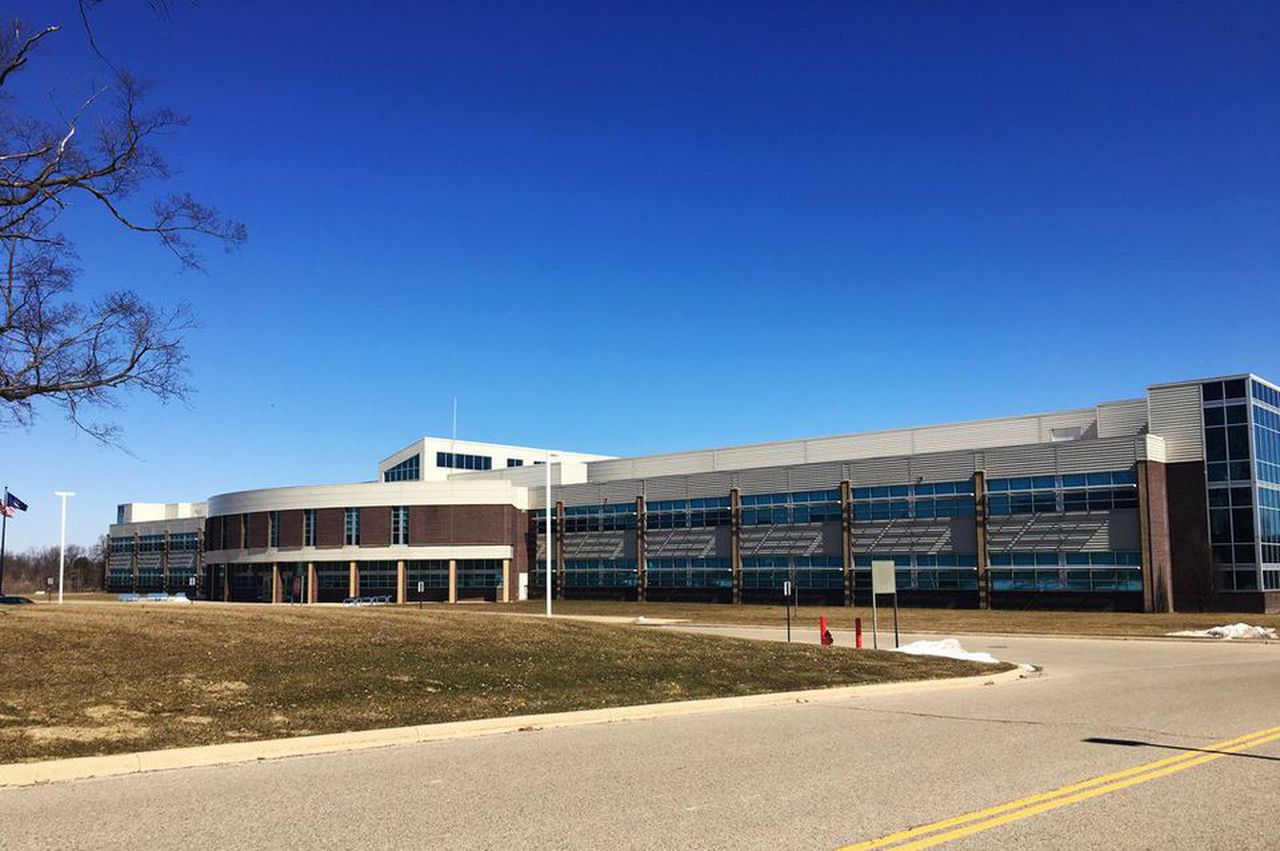 Those three locations include a drinking fountain in the pool area and two prep sinks in the catering kitchen, DeKeyser said. All other drinking fountains and bottle filling stations in the building provide safe drinking water, he said.

“It’s not a violation, it’s a warning that something could happen and we need to take further action to make sure the water is safe to drink,” DeKeyser said.

Exceeding the action limits triggered the so-called 90th percentile calculation, Rock said, which determines whether tested areas exceed the lower threshold of 5 parts per billion, with a drinking fountain in the basin area testing at 8 parts per billion.

Whitmore Lake Schools will follow the plan outlined by WCEH, including posting notices on the damaged light fixtures and a public notice somewhere in the school building informing people that the action level has been exceeded, Rock said.

The district will conduct follow-up water sampling at the middle/high school, which tests the pH and conductivity of the water to determine if there is corrosion activity that could cause problems, Rock said.

The county will also monitor water sources, with water samples taken directly from the well, to make sure the water reaching the action level is not coming from groundwater, but from fittings, Rock said.

“Some additional work needs to be done to try to pinpoint what might be the root cause,” Rock said.

“As a rule, it is recommended to replace the lamps. After all the testing and everything is done, they’ll retest those devices to see if the levels have dropped, and then we’ll go from there.”

WCEH has assured the district that the water at those locations is still safe to use for washing hands and dishes, DeKeyser said.