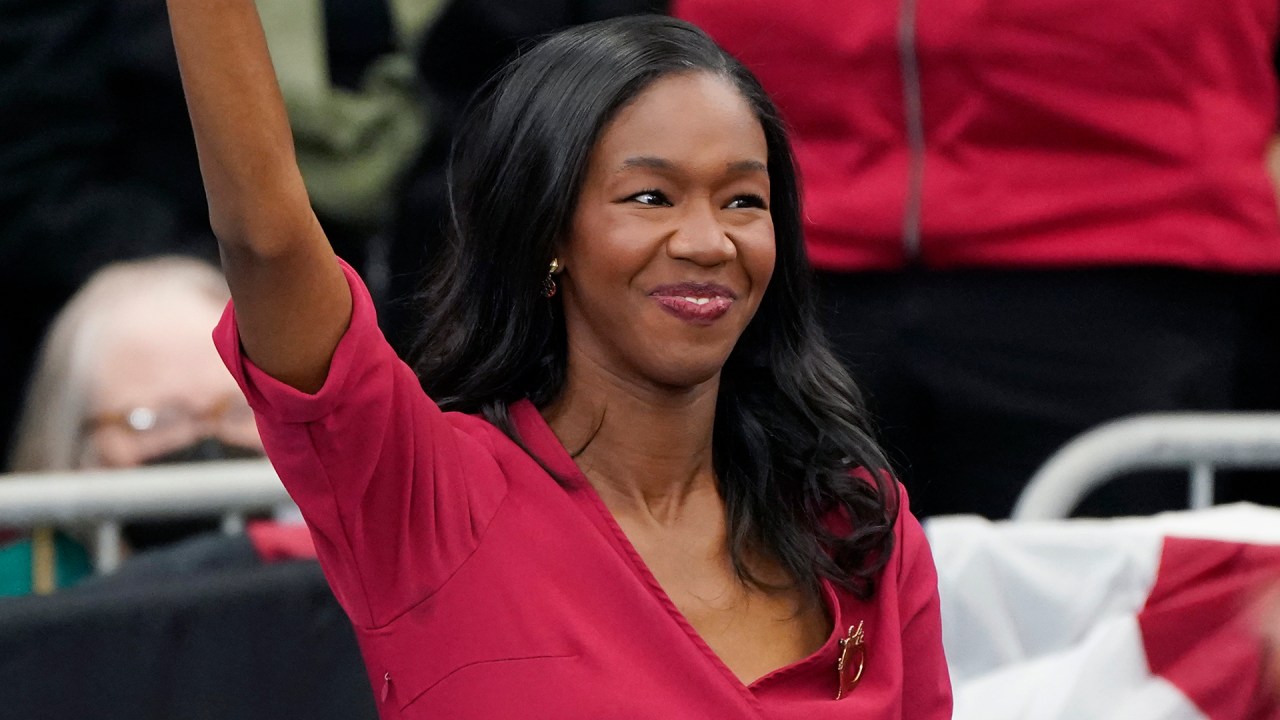 Kyra Harris Bolden is Whitmer’s choice to fill the seat vacated the resignation of Judge Bridget McCormack, This was stated by the press secretary Bobby Leddy.

An announcement was planned after lunch.

Bolden is a state legislator from the Detroit area who has been a licensed attorney for just eight years. She was the Democratic candidate for the Supreme Court in the November 8 election but took third place in the fight for two places.

Bolden, 34, will join the court in January after her term expires. Democrats would still have a 4-3 majority on the floor.

“Kyra is passionate about the law and will become the first black woman to ever serve on the Michigan Supreme Court,” Whitmer said. “She will bring to our high court a unique perspective as a black woman — and as a new working mom — that has been overlooked for far too long.”

Clement is elected by the Michigan Supreme Court as Chief Justice

Black members of both political parties have served as Supreme Court justices: Democrats Dennis Archer and Conrad Mallett, and Republicans Robert Young Jr. and Curtis Wilder. Wilder was the last to lose the 2018 election.

McCormack announced in September that she was stepping down with six years left in her term. She served as chief justice until this week, when members of the court elected Justice Elizabeth Clement.

“Michigan’s courts are on a steady path toward becoming more accessible, more proactive and more inclusive, and today’s addition of the Supreme Court is a groundbreaking step forward,” Clement said.

Before the elections to the House of Representatives in 2018, she worked as a lawyer in civil courts. Bolden also clerked for a Wayne County judge and was a court-appointed defense attorney in the Southfield court.

Joey Cappelletti is an Associated Press/Reporting staff member for the US Government News Initiative. Reporting for America is a nonprofit national outreach program that places journalists in local newsrooms to cover underreported issues.