Which stores are offering the biggest savings on Black Friday? 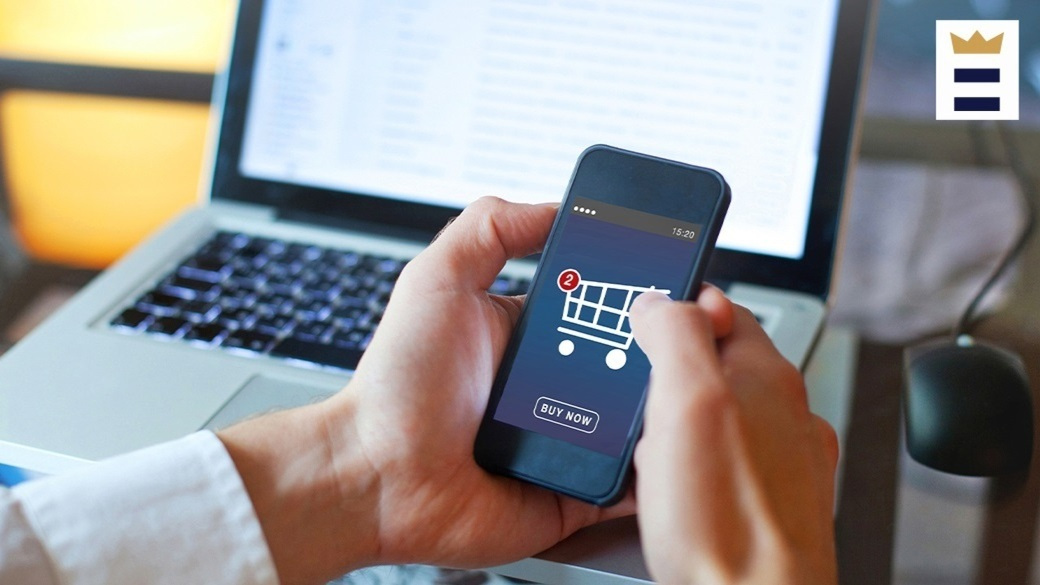 LANSING, Mich. (WLNS) — Black Friday is just a week away.

​​​​​​​Although the sales start earlier than ever before, the day after Thanksgiving officially marks the start of the holiday shopping season.

If you’re planning to brave the crowds in search of epic Black Friday deals, we’re here to help.

The number one retailer where you can get a great deal on Black Friday is JCPenney, where the average discount is nearly 65%.

Number two for us would be Macy’s, where you can save around 53% on Black Friday.

Next comes OfficeMax with nearly 50% savings, followed by Kohls at 44%.

Then numbers five and six: Target and Big Lots, where you can save around 33% on Black Friday.

It shows a slight shift.

Historically, Black Friday has been a day for personal shopping, but that has changed since the pandemic.

Now it’s giving Cyber ​​Monday a run for its money – when it comes to money spent.

No matter how you plan to make sales this year, it’s important to have a plan. Decide what you want and go for it because everything sells out fast!