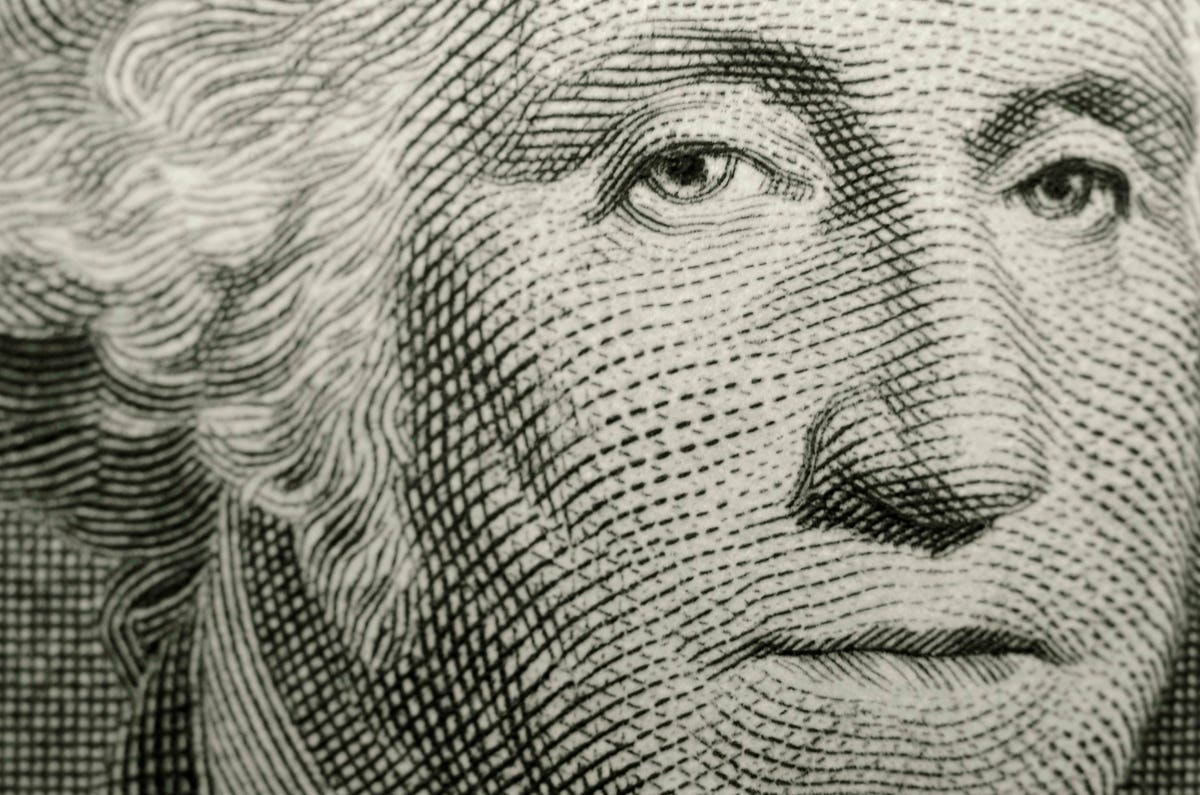 The plan to starve the beast may not go quite as expected. The latest parry in the fight over expanding IRS funding in the Inflation Reduction Act (IRA, PL 117-169) would reverse the bulk of the appropriations.

But a better approach would be for Congress to communicate more clearly exactly what it wants the IRS to do with the extra funds every time it distributes them, regardless of how much the agency ends up getting. And recently, Congress has at least made some efforts to push for transparency, even if belatedly.

House Committee member Adrian Smith, R-Neb., and Rep. Michelle Steele, D-Calif., along with 48 co-sponsors, recently introduced the very short Family and Small Business Taxpayer Protection Act. The bill would waive any optional balances assigned to IRAs by the IRS in these categories:

The IRA explained that the fee for taxpayer services was to include pre-filing assistance and training, filing and accounting services, taxpayer advocate services, and the hiring of temporary contractors and consultants.

The modernization of business systems is planned to include the development of callback technology and “other technologies to provide more personalized customer service, but not including the operation and maintenance of legacy systems.”

Congress wanted the IRS to include these specific items in what was supposed to be a much larger list of expenses that would be covered by these two categories. Even if total appropriations are significantly reduced, there is plenty of room for other types of spending in these categories.

That’s why calls for a detailed spending plan are a good idea, even if the IRS only gets a fraction of the $80 billion promised to IRAs. A requirement for the agency to report to Congress what it intends to do with the money was to be part of the new law.

Treasury Secretary Janet Yellen has promised that the IRS will release a detailed plan for the new appropriations by February, and both parties appear to support pre-spending accounting. But members on opposite sides of the aisle have somewhat different expectations.

In an Oct. 4 letter to Yellen and IRS Commissioner Charles Rettig, Senate Finance Committee Chairman Ron Wyden, R-Oregon, asked the IRS to prioritize spending on taxpayer services and technology to improve service and enforcement, and to report on whether it will implement his recommendations. and when

He also asked the agency to “hire enough revenue agents to audit wealthy taxpayers (including pass-throughs) at a much higher rate than the EITC [earned income tax credit] claimants” and pledged to continue working to grant the IRS direct employment authority.

Wyden said the IRS had failed to enforce the Foreign Account Taxation Act and told Rettig he expected the new funds would be used to monitor reports of offshore accounts owned by U.S. persons. He also said that because of a 25 percent reduction in the number of special agents in the IRS’s Criminal Investigation Division since 2010, he wanted the new funding to be used to hire more agents to investigate high-income tax evaders.

On the technology front, Wyden explained that he wanted the IRS to modernize the system so it could use information from third parties — such as information on income, capital gains, credit card receipts and foreign assets — which he said was not available. could not be used.

On the other side are Republicans from the Senate Finance Committee, who also sent a letter to Rettig asking for details on the planned spending.

Their first request was about how the IRS should prioritize serving taxpayers, starting with closing the return backlog. They also want the IRS to spend its money wisely on new technology.

Republicans have criticized the IRS Integrated Modernization Business Plan, which was drafted in 2019, as “providing loose sketches” of what the agency wants to use its money for. They sought to “refine and clearly articulate metrics and milestones that independent auditors can objectively use to monitor any IT modernization and/or business plan of the IRS.” This is a valid request.

Senate Republicans stressed the need to avoid “biased targeting” and protect taxpayer privacy. They want to prevent targeting based on “political beliefs, religion or party affiliation.” They asked the IRS to explain how it would implement Yellen’s directive not to use additional appropriations to increase the number of audits of households making $400,000 or less or small businesses.

On privacy, they’re half right: While they say the IRS must ensure there are “effective audit trails that monitor IRS employees’ use of sensitive taxpayer information,” the agency also uses outside contractors to collect sensitive personal information, just as it did under the administration advance child tax credit in 2021. And these contractors also need effective and transparent audit trails of any taxpayer information they work with.

If the IRS ends up receiving only a portion of the IRA appropriations, it may be even more likely to turn to contractors to implement technology upgrades.

One question that Republicans asked is notable: What are the ROI estimates for planned spending? They asked the IRS to provide their current ROI estimates for increased audits or controls in 12 different areas.

There may not be an easy way to answer this question, but the bottom line is that Congress needs to know how the IRS is prioritizing its resources.

Committing to a detailed plan of how the IRS intends to spend the funds received from the IRA, even if that amount is soon to be reduced, is a positive step.

The agency will have to spend additional time and resources preparing a plan that can be widely shared with Congress and taxpayers, but that time should be well spent if it gives taxpayers more confidence in the tax system in general and the IRS in particular.