What are the most popular Thanksgiving side dishes in Michigan? 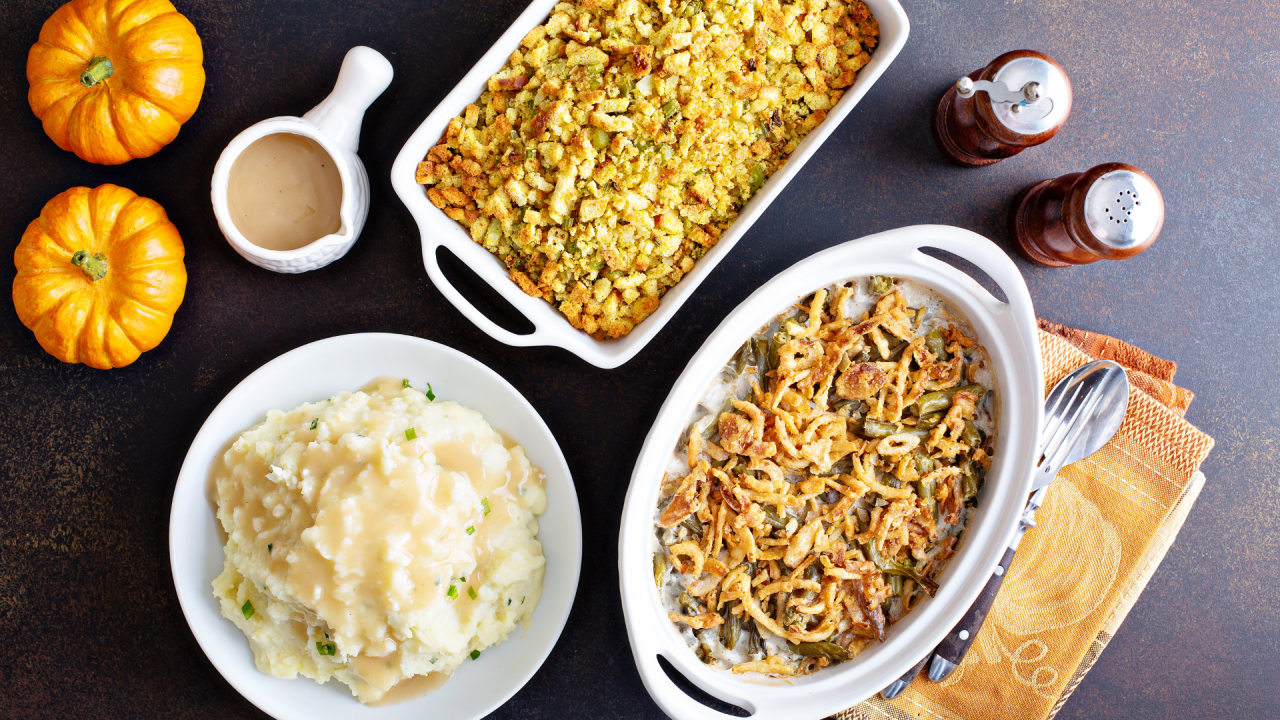 LANSING, Mich. (WLNS) — Today is Thanksgiving, which means Michiganders are getting ready to feast on our favorite foods, including famous traditional side dishes.

But what do the people of the Great Lakes State prefer? Great Lakes rates conducted a survey, which people like to see on the table.

Of the top five side dishes, stuffing is ranked as the most popular statewide, with 24% of respondents saying it was their go-to dish.

According to the Great Lakes Stakes, Grand Rapids liked the green bean casserole.

Meanwhile, in Lansing, Flint/Saginaw and Detroit, mac and cheese is the most popular side dish, with 23% of those surveyed statewide saying they like a side of cheese. Mashed potatoes and green bean casserole come in third, with 22% of people saying they like each side.

Last statewide, at just 9%, is none other than cranberry sauce.