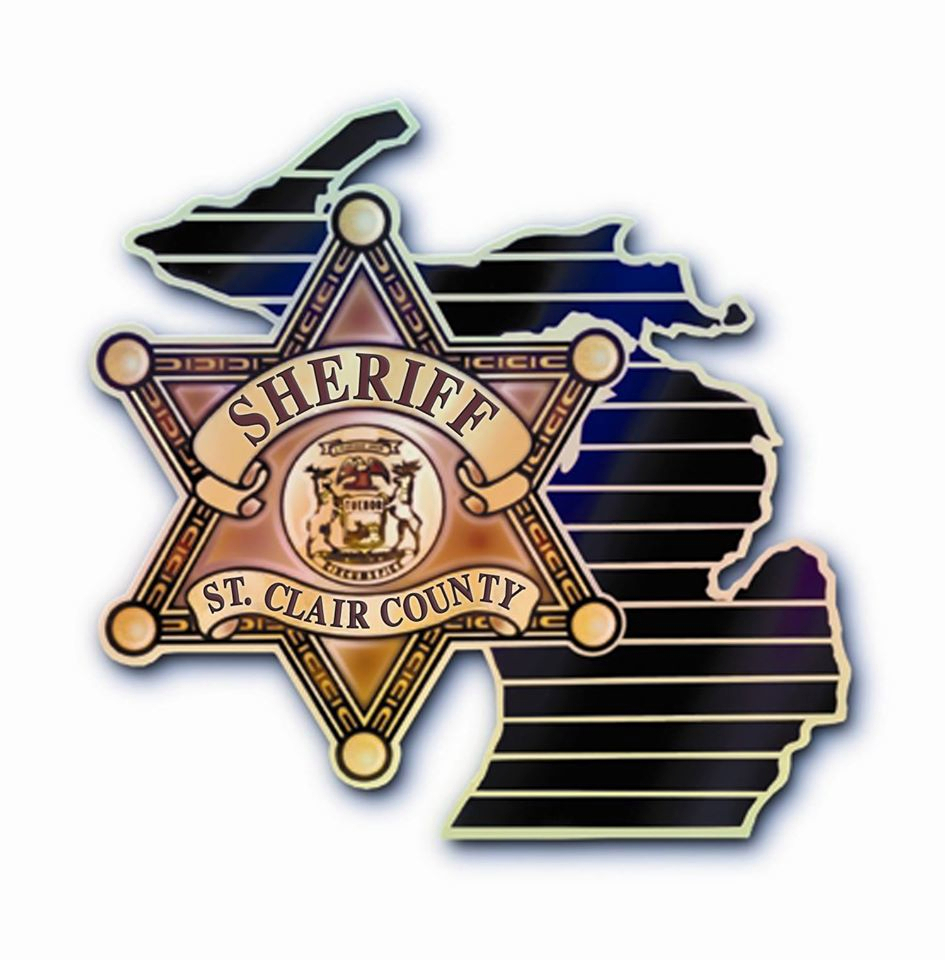 A Warren woman and her younger brother were killed Thursday in a two-car crash that left three people hospitalized with serious injuries, the St. Clair Sheriff’s Office said.

The incident happened around 1pm on Kinney Road (M-19) near Bert Road in Riley, north of Interstate 69.

Sergeant Steve Surman said the 2021 GMC Terrain, which was moving north across Keene, collided with a 2021 Nissan Altima driving south of Keene.

“It seems that the cause of the accident was one of the vehicles that crossed the center line,” – said the sheriff’s representatives in a press release.

According to the sheriff’s office, a 27-year-old Warren woman who was driving an Altima and a 15-year-old man from Emmett were pronounced dead at the scene. According to authorities, the teenager was a passenger in the front seat.

Deputies also found a 3-year-old boy in the back seat of the car with injuries as a result of the accident. The boy is reported to be in critical condition at McLaren Port Huron Hospital.

Authorities said the Terrain driver, a 40-year-old woman from the town of Massi, was pulled out of the car. Deputies also found an 18-month-old baby in the wreckage.

Both victims were also taken to McLaren Hospital in Port Huron. They are reported to be in critical condition.

The names of the dead and injured are not named.

Sheriff’s officials said an investigation into the crash was underway. The release does not mention the use of alcohol or drugs involved in the accident.