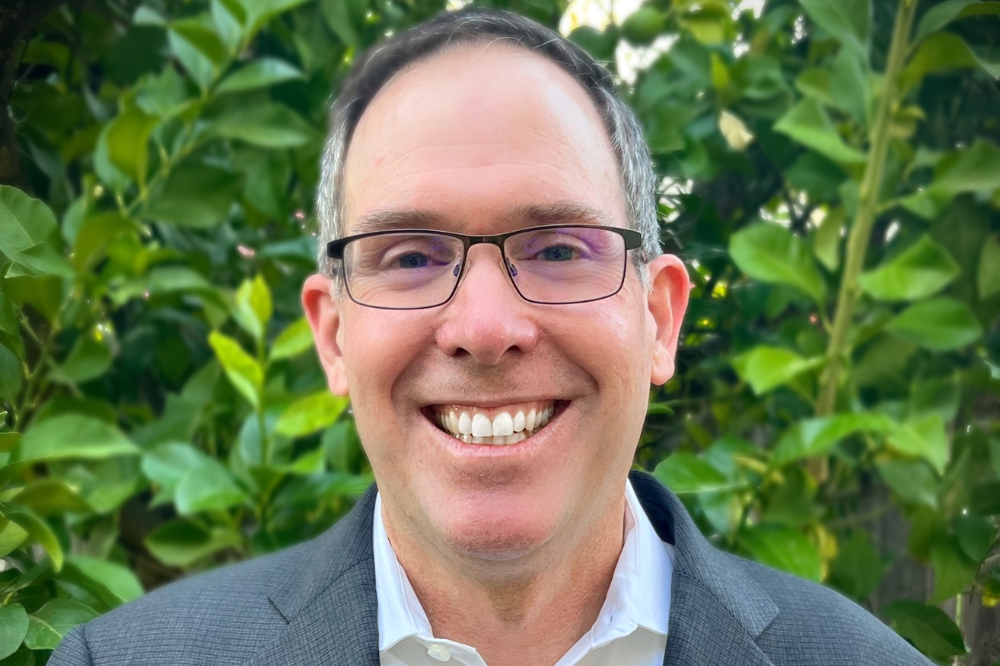 “We work with companies to protect them from hazards like wildfires, tornadoes, hail and more,” said GIA Map CEO and co-founder David Jowell (pictured). “We include their book of business, so we actively consider not only future risks, but current risks for active events, as well as future projections.”

Jowell and co-founder Alicia Nyman are veterans of the insurance industry, which Jowell says helps make GIA Map’s technology approach smart for the insurance industry. Jowell, a California native and 30-year industry veteran, has experience managing billion-dollar wildfire and CAT risks at companies such as Kemper and Travelers insurance Nyman, a principal at GIA Map, has extensive underwriting experience with companies such as First American Property & Casualty Insurance and Kemper.

“We came from the insurance industry and faced the same dilemmas they face every day,” Jowell said. “We can help them from a completely different perspective, which is an industry perspective.”

So far, four people work at the enterprise. Jowell pointed out that it is self-funding, profitable and attracting multiple clients, including operators, both admitted and non-admitted, MGAs and MGUs.

Service is the first

Jowell describes GIA Map as a SaaS company. The technology is designed simply and clearly. The GI Map system can also be downloaded to a mobile phone.

While technologies like APIs are part of the equation, much of the focus is on a company’s ability to access and interpret data sources from multiple locations.

“We’re not only looking at interactions with what we do, which is wildfire forecasts and forecasts, but also the constant turnover of events that actually happened,” Jowell said. “We have feeds from fire data sources, satellite intelligence, from heat indices, but we can also go out and find events that are happening and put them into a location intelligence system.”

In addition, GIA offers software options such as the MapCheck tool, a 24/7 mapping suitability portal. Clients can integrate their company’s appetite settings to place risk based on an individual money-at-risk limit, GIA bushfire assessment, and aggregate limit or PML limit.

Jowell said GIA’s expertise is in some ways more important than the technology it uses.

“What we do as underwriters who have spent our underwriting careers is look at the data and move on,” Jowell said. “For example, to really look at bushfire assessment, a lot of what companies do is assess bush or forest or fuel rather than looking at the actual areas where the fire could go. The fire doesn’t stop when the fuel stops, but a lot of scoring engines do because that’s where the data stops.”

GIA stands out, Jowell argued, because his company’s collective human experience helps complement the technology. This includes the experience of “looking at neighborhoods, reading them, looking at their defenses, their access points, and looking at it from our experience of talking to firefighting professionals and looking at fire history to understand where the fires are going,” – said Jowell.

Smart use of data

Jowell noted that the company is strategically relying on modern technologies such as APIs, but he believes the technique “must pass the sniff test” before it can be used effectively.

“Just because you have 1,000 data points doesn’t mean those 1,000 data points are relevant to the insurance decision-making process,” Jowell said. “In fact, it can be paralyzing if you have too much information. Trying to make a decision should be much more simplified.”

While GIA Map may consider venture capital at some point in the future, there are currently no plans to seek outside funding, Jowell said.

For now, he said, the focus is on the company’s existing client base and adding new ones, client by client.

Staying a smaller company for now is a very good thing, he said.

“We have the ability to be incredibly nimble,” Jowell said.