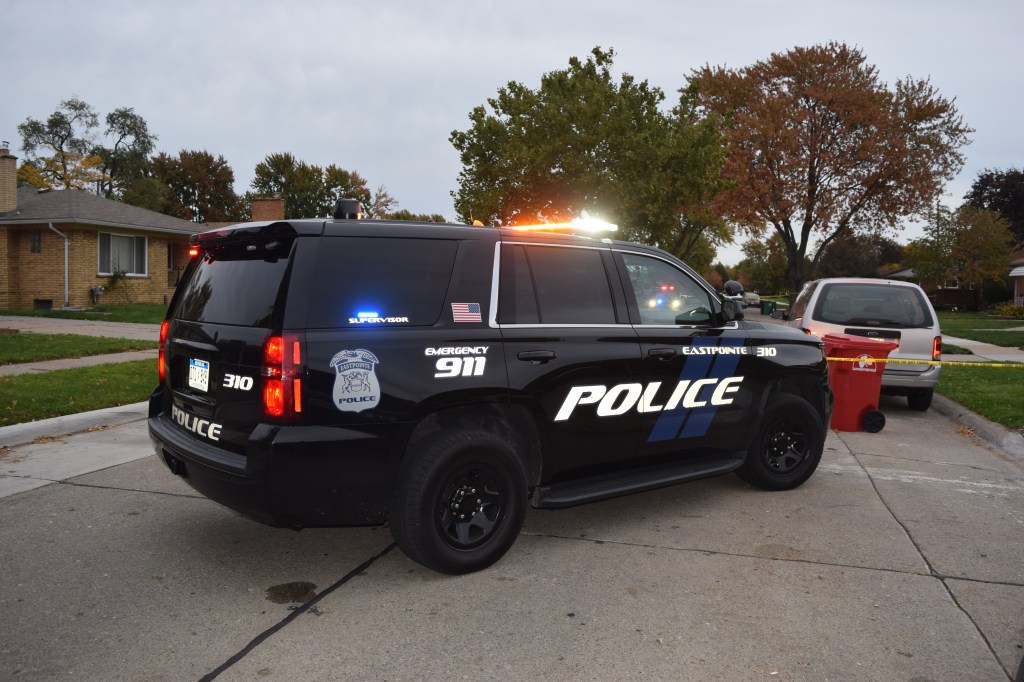 Two Eastpoint residents were taken to a local hospital Monday night after police responded to reports of attacks on Rhine Avenue near Nine Mile Road and Gratiot Avenue.

According to Eastpoint police, a group of four to six men knocked on the door in 22,800 Rhine Avenue, and when the man left the house, he was attacked by men. The second victim, who lives at another address on the Rhine, was also attacked, although the details of the quarrel are not clear at this time.

The first victim received non-life-threatening injuries, including lacerations from a box cutter; the second victim had several bruises and scratches. Both victims were treated at MedStar before being taken to hospital.

What led to the attack is not yet known.

Police say none of the victims cooperated during the initial or subsequent interviews.

The investigation is ongoing.