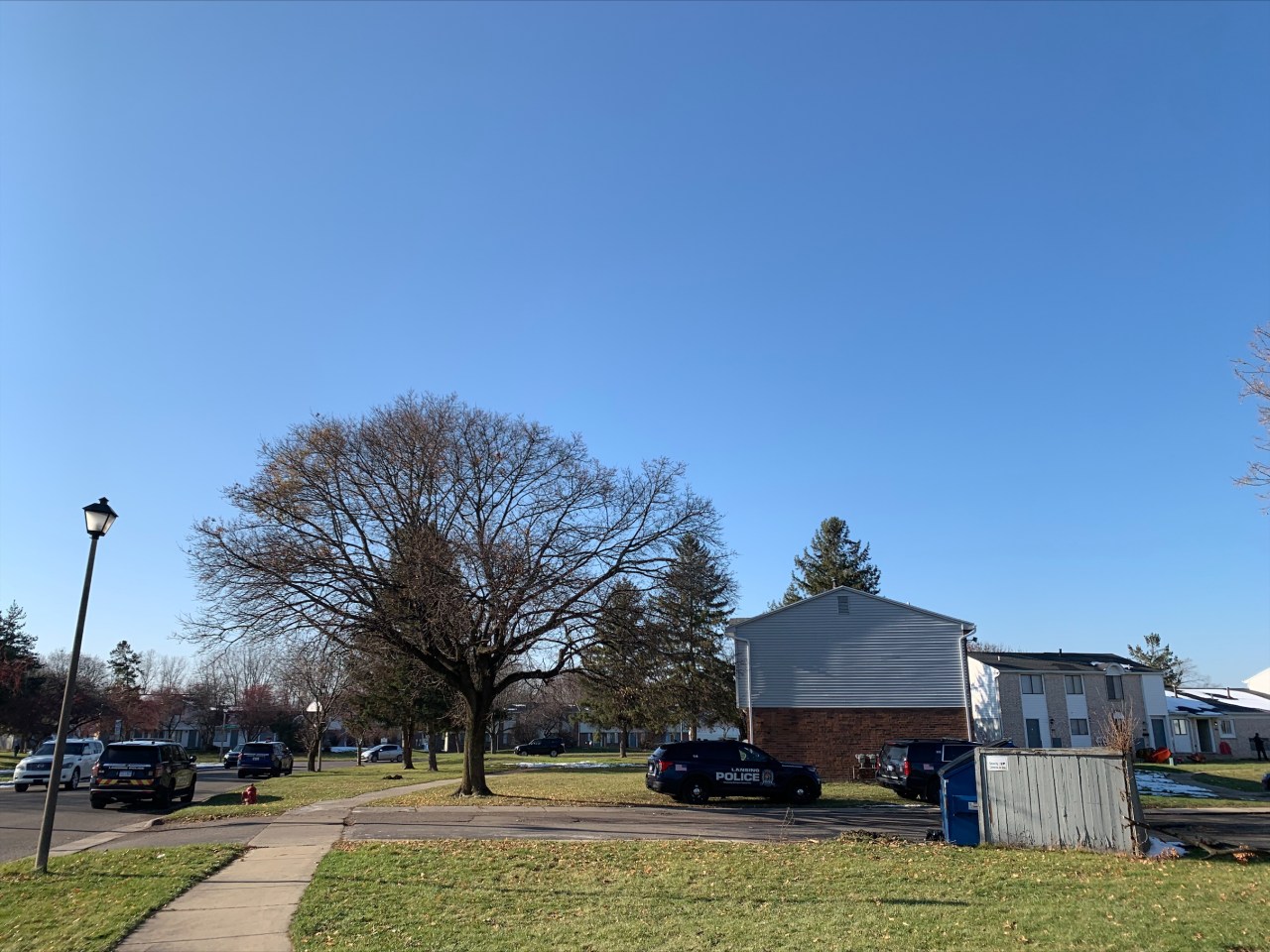 LANSING, Mich. (WLNS) — Two people are in the hospital with gunshot wounds after a shooting in Lansing.

Several Lansing Police and Michigan State Police officers were dispatched to the 4000 block of Bernway Drive after reports of shots fired Wednesday afternoon.

When officers arrived, they found a man with a gunshot wound to the abdomen.

Police said they are still working to determine the cause of the shooting.

6 News will continue to report on this story as more details become available.