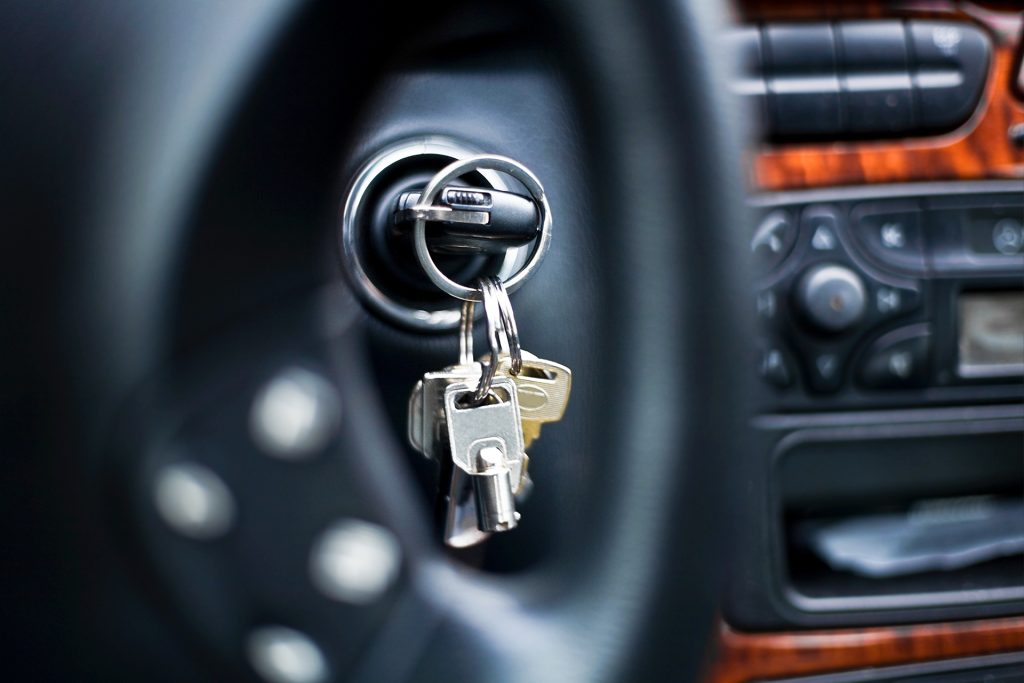 Value-priced Kia and Hyundai vehicles are being stolen at the same rate as muscle cars and SUVs, Highway Loss Data Institute (HLDI) informed, based on an analysis of 2021 insurance claims. The spike in particular is due to the fact that the models being stolen do not have electronic immobilizers that prevent thieves from bypassing the ignition.

“Vehicle theft has increased during the pandemic,” said Matt Moore, senior vice president of HLDI. “These numbers tell us that some vehicles may be targeted because they are fast or worth a lot of money, and others because they are easy to steal.”

“If it doesn’t have an immobilizer, it really makes it easier to steal,” said Darrell Russell, a former auto theft investigator who is now director of vehicle operations at the National Insurance Crime Bureau (NICB).

In Wisconsin, which was hit by these thefts earlier than others, losses from Hyundai-Kia thefts increased more than 30 times from 2019 levels.

Car theft continues to be a serious problem

In 2020, Art The FBI found it that $7.4 billion was lost to auto theft, with an average dollar loss per theft of $9,166. A total of 810,400 cars were stolen this year. The number of stolen cars increased by 11.8 percent in 2020 from 724,872 in 2019. The NICB says the pandemic, the economic downturn, the loss of juvenile programs, and limited public safety budgets and resources were key factors in the increase in stolen vehicles in 2020.