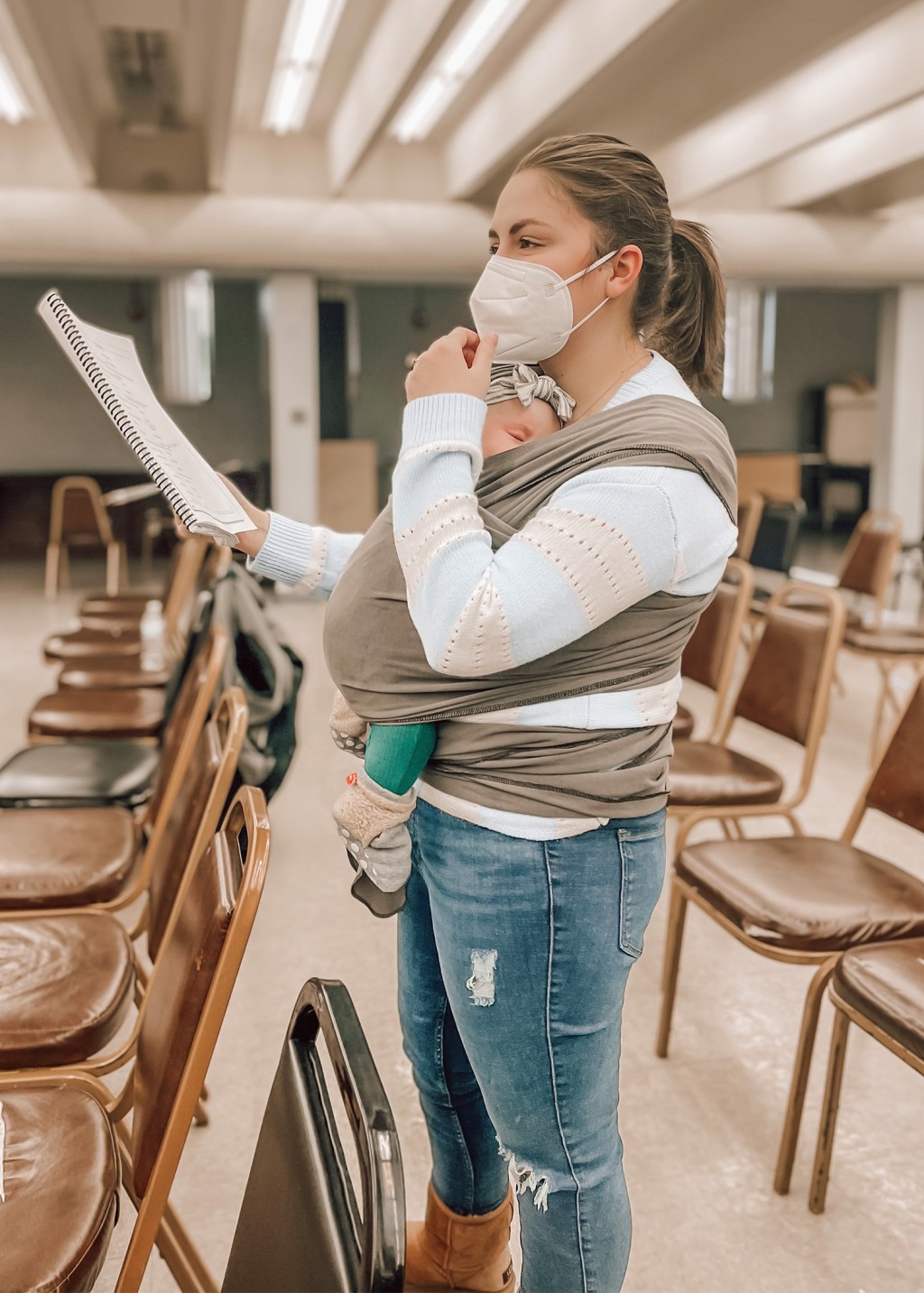 Native Warren Taylor Johnson doesn’t walk every day in a pair of ruby-red slippers. But the director of the Warren Public Theater’s “The Wizard of Oz” believes in Dorothy’s mantra “there is no better home.”

This is Johnson’s fourth encounter with the play – twice as an actor and twice as a director – and the story of a young girl who was carried by a tornado to the magical land of Oz has a special place in her heart.

“I just think the story is eternal,” Johnson said. “The idea of ​​wanting to meet and what makes you feel at home never gets old.”

Johnson first starred as Munchkin in Warren Civic Theater’s 2003 production of The Wizard of Oz, when she was a 9-year-old budding actress.

“It was very exciting because it was my first role in a play,” Johnson said.

She was cast in the lead role of Dorothy in staging the company’s 2010 play. In 2017, she staged “The Wizard of Oz” at Hazel Park High School, and this year’s production at the Warren Civic Theater.

“The Warren Civic Theater is literally my home without a place,” Johnson said.

While Johnson has always been drawn to the story of Dorothy and her friends, the tin man, the stuffed animal and the lion, her perception of the land of Oz has evolved over the years. Now she looks at history through the eyes of a man with more life experience; one who has a career, a husband and two young children. In the current production, she focused on the relationship between the characters and the idea of ​​helping each other.

“The idea I’m really trying to instill is that you can’t achieve what you want to achieve if you don’t have people around to help and support,” Johnson said. “Dorothy couldn’t do anything without a lion, a tin man and a stuffed animal.”

Johnson graduated from the Warren Consolidated School of the Performing Arts, Wayne University, and the University of Eastern Michigan. She has been a professional actress for 10 years. Since she was first cast as Munchkin 18 years ago, Johnson sees a difference in the young actors she manages.

“These kids are so good,” Johnson said. “They’re a lot better than I was at that age in the best sense. They bring a new perspective to classical history. “

Johnson is sure it won’t be the last time she’s involved in staging The Wizard of Oz, but said she has some other things on her cast. Right upstairs plays the eternal child Peter Pan.

“The role of my dream is Peter Pan,” Johnson said. “I think everyone likes the idea that you will never have to grow up, especially in adulthood.”