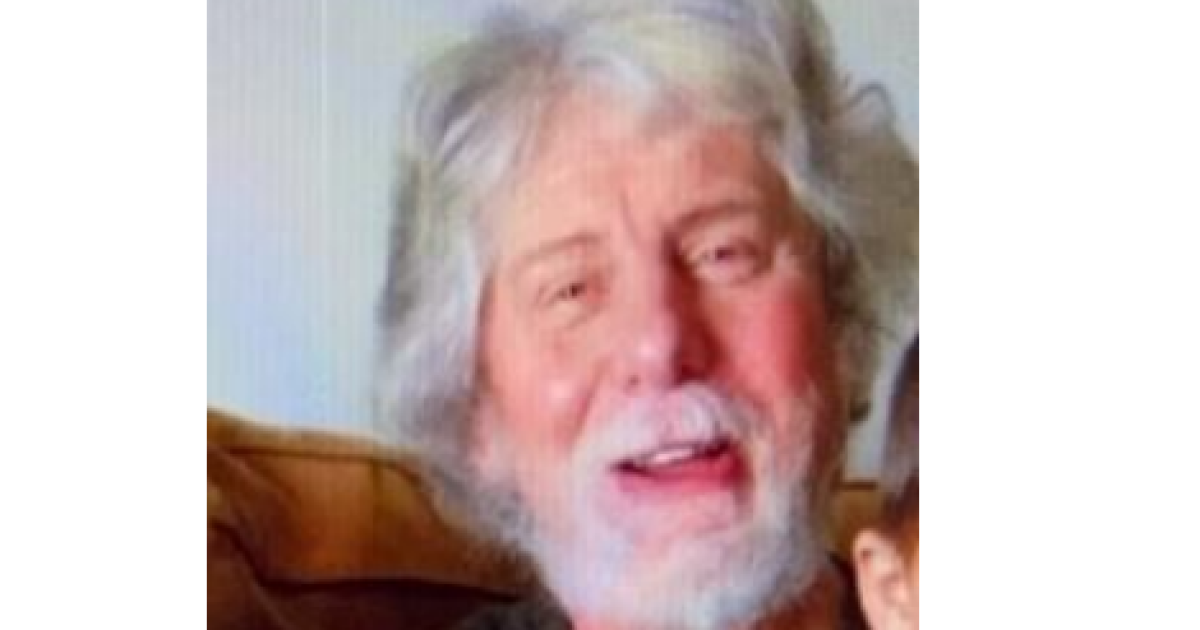 WYOMING, MI — The Wyoming Department of Public Safety is searching for a missing man. He is 59-year-old Raymond Paul Tarasevich.

Tarasevich is described as a white male, 5 feet 10 inches tall, 125 pounds, with white hair and a white beard. He also has early signs of dementia.

He wears glasses and may be wearing a blue jacket and blue jeans.

Tarasevich was last seen at his Wyoming home around 7:30 a.m. Monday. A family member reported him missing around 6 p.m. after returning home from work.

Tarasevich visits Square 36thousand and Burlingame and 28th Squarethousand Street and Wyoming Ave. He has neither a phone nor a car.

Tarasevich is considered vulnerable. Because of the cold weather, there are concerns about his safety.

Anyone who sees Tarasevich is asked to contact the Wyoming Department of Public Safety at 616-530-7300 or their local police.