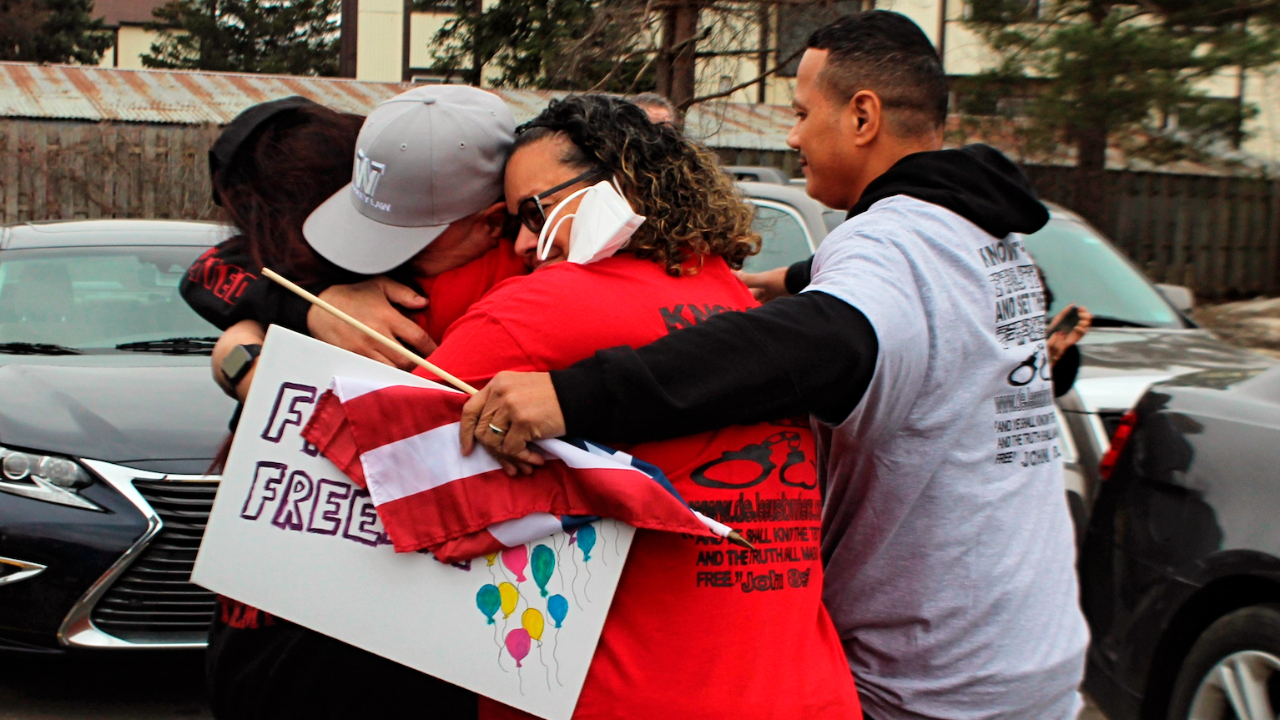 Lansing, Michigan (AP) – Two Michigan brothers who were illegally convicted of killing a family member have been released after 25 years in prison.

A Michigan judge on Tuesday overturned the verdict of George and Melvin DeJesus in the 1995 murder of Margaret Midkiff. The brothers later hugged family members, meeting some for the first time, at a restaurant in Lansing.

Midkif was sexually assaulted and was killed at her home in Pontiac, Michigan, in July 1995. The prosecutor says no DNA was found at the scene that linked the brothers to the crime, but DNA linked a third suspect who confessed to the sexual assault but testified in court that the brothers were behind the murder.