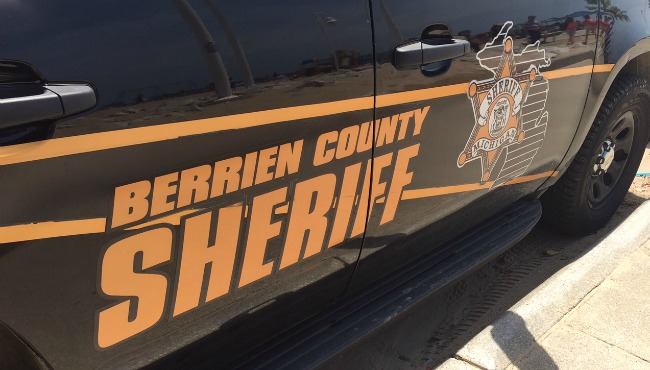 PIPSTON TOWNSHIP, MICHIGAN (WOOD) – Berrien County Sheriff’s Deputy is working to find out how a woman died and her body ended up in a ditch north of O’Clair.

Shortly before 4:30 p.m. Thursday, a driver called police after passing the body of a woman who was lying along Old Pipestone Road near Shanghai Road.

How long the body was there is unknown.

The Berry County Sheriff’s Office said it was a 52-year-old woman from Pipestone Township. Her name has not yet been announced.

An autopsy will be held at Homer Stryker Medical School at the University of Western Michigan to try to determine the cause of death and accurately identify the person.

“At this time, the Berrien County Sheriff’s Office is considering the death suspicious, and investigators do not believe there is any major threat to other members of the community,” the sheriff’s office said in a press release.