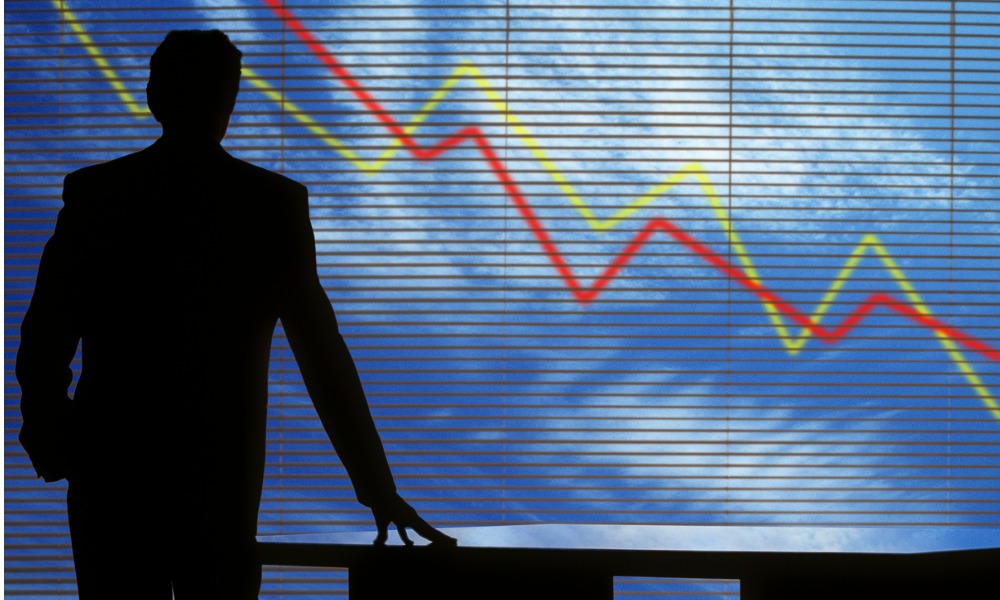 The amount of refinancing in dollars decreased even more in the last week of September mortgage rates reached new records.

Refi applications have been falling sharply for months, but last week saw their biggest non-holiday decline since March 2020, when many lenders temporarily suspended business due to the onset of the COVID-19 pandemic.

Read more: Housing markets are most prone to downside risk

“With mortgage rates now sharply higher than this time last year, the RALI is at its lowest level since the refinancing slowdown in January 2014,” said Fannie Mae Chief Economist Sam Hutter.

Our daily newsletter is FREE and keeps you up to date on the world of mortgages. Please fill out the form below and click “SUBSCRIBE” to receive daily email updates from Mortgage professional.

Our daily newsletter is FREE and keeps you up to date on the world of mortgages.