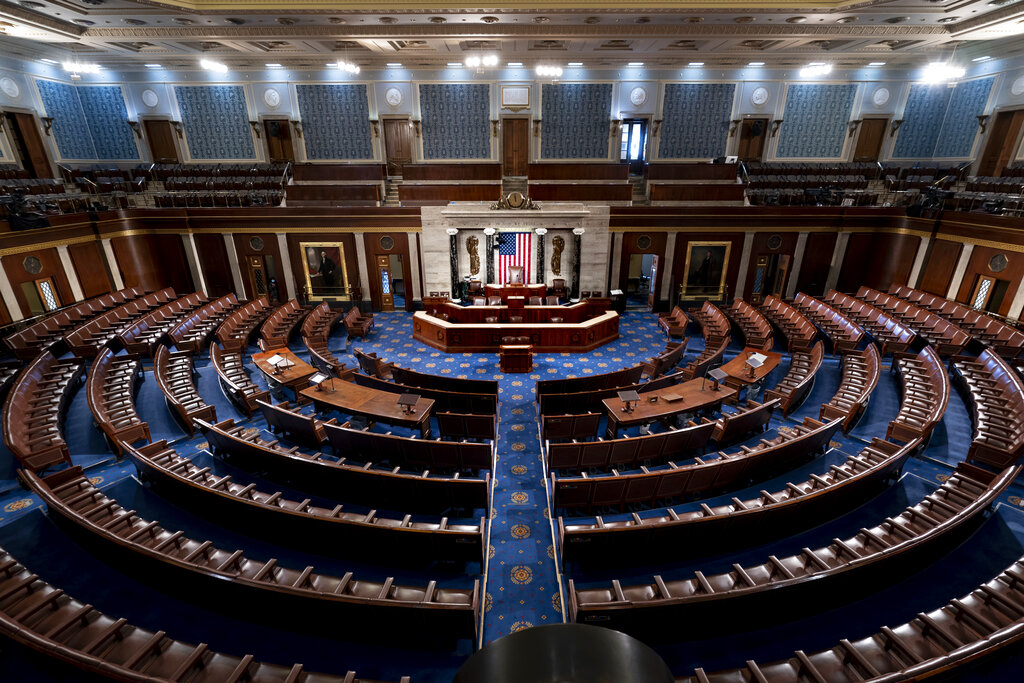 LANSING Mich. (WLNS) – In Washington, DC, the House of Representatives passed a law that will significantly increase health care and disability benefits for veterans exposed to burning pits in Iraq and Afghanistan.

The bill is backed by the nation’s top veterans groups, as well as Michigan Congresswoman Elisa Slotkina.

“I have met too many Michigan veterans who have fought with the VA for specialized care, even as they struggle with the health effects of the burn pit, which I believe is Agent Orange of our generation. The law honoring our PACT is a landmark bill to address this issue comprehensively. ” said Slotkin in a press release.

“It is unacceptable that thousands of veterans are expected to jump over legal hurdles to prove their connection to the VA. I introduced the bipartisan Recognition of Veterans Burning Pits to relieve this burden, and I’m excited to see it passed by the House of Representatives as part of this larger bill. By cutting this bureaucracy, we can remove a serious obstacle for our veterans to get the care and support they deserve. ”

The bill, known as the Law on the Recognition of Displays of Burned Pit Veterans, will:

The Senate unanimously passed a much narrower bill that extends the War Veterans Warranty Warrant’s Department of Veterans Affairs.

However, deputies of the House of Representatives say that this is a small part of what is needed.

Both versions will need to be reconciled before becoming law.