The US and allies are blocking some Russian banks with SWIFT 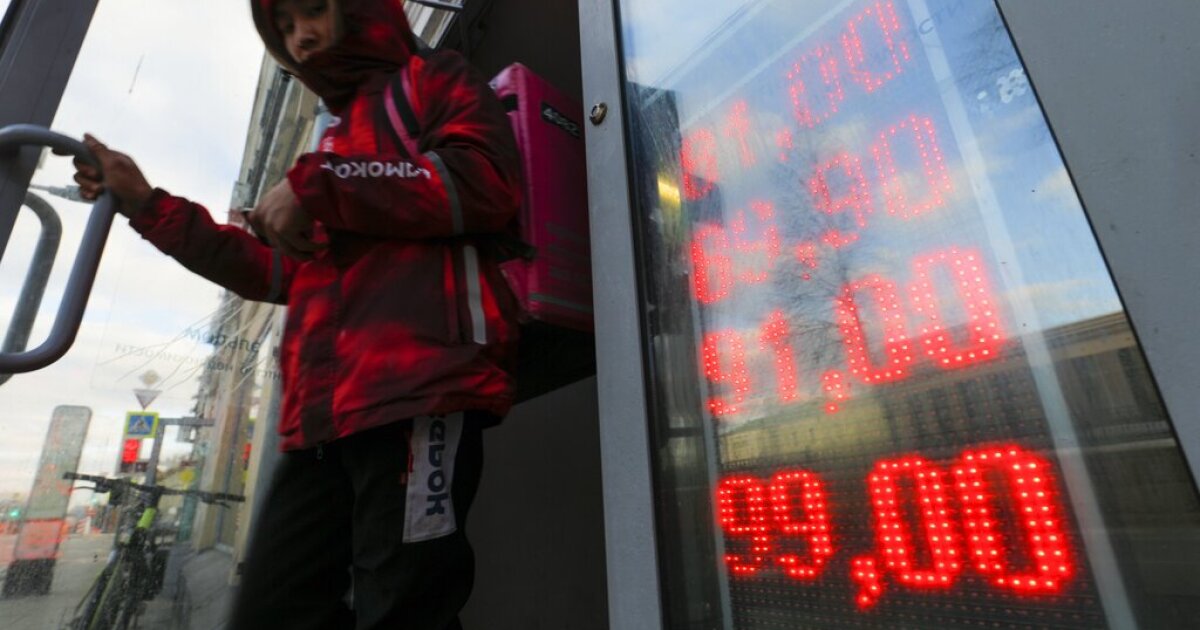 The United States and its allies have agreed to block “selected” Russian banks from SWIFT’s global financial messaging system on Saturday.

SWIFT is an independent enterprise that serves as an internal messaging system between banks and financial institutions in more than 200 countries and territories.

The disconnection from SWIFT is partial, leaving Europe and the US the opportunity to further increase fines.

EU Commission President Ursula von der Leyen said the measures would push the bloc to “paralyze Russia’s Central Bank assets” so that its transactions would be frozen.

This is not the first time the Allies have considered blocking Russia from SWIFT.

This was also seen in 2014, when Russia invaded and annexed Ukrainian Crimea and supported separatist forces in eastern Ukraine.

There have been fluctuations in blocking Russia from the system because it is likely to harm other world economies, including the US and Germany.

The United States, the European Union and Canada also announced on Saturday that they would impose restrictive measures that would prevent the Central Bank of Russia from using its international reserves.

The countries also plan to restrict the sale of so-called “golden passports”, which allow wealthy Russians affiliated with the Russian government to become citizens of other countries and gain access to financial systems.

Experts believe that this latest round of sanctions will harm the Russian economy and strengthen other sanctions.