The United States is sending more aid to Ukraine 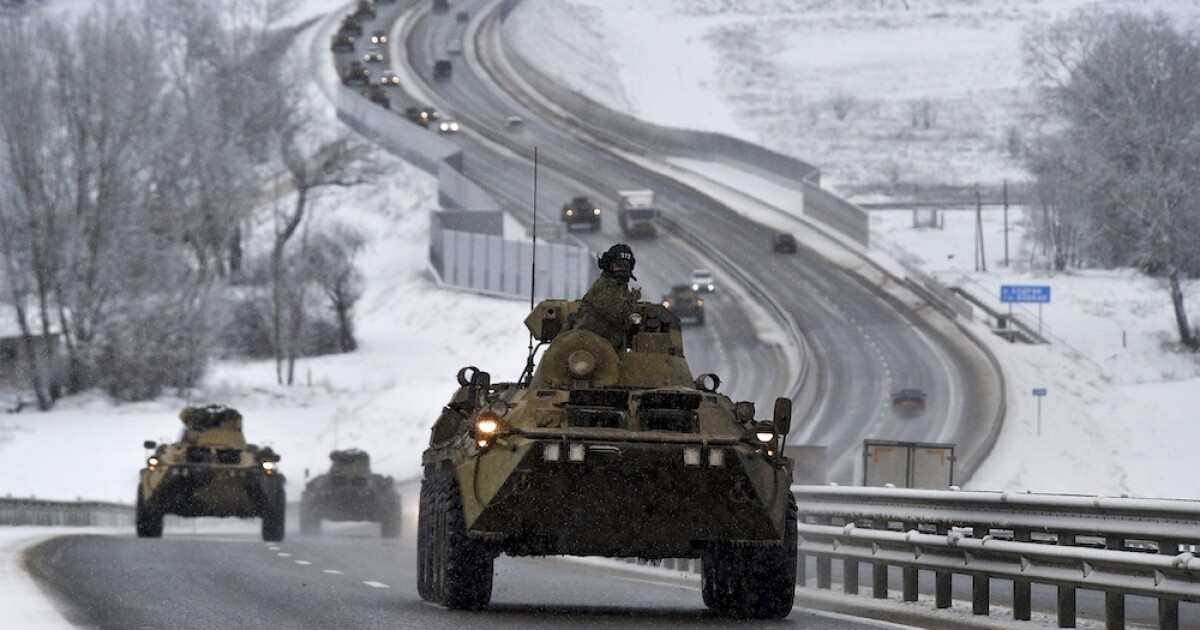 Two planes with US military aid arrived in Kyiv on Sunday to strengthen Ukraine’s defenses.

“Ukraine needs the necessary military weapons to defend itself,” said Andrew Foote, president of the Ukrainian Congressional Committee of America.

The United States, along with NATO allies, continues to intervene to help. President Joe Biden’s national security adviser, Jake Sullivan, warned on Sunday that Russia’s invasion of Ukraine could happen “any day.”

“We are ready to continue working in diplomacy,” he said. “But we are also ready to respond in a united and decisive way with our allies and partners if Russia continues.”

Sullivan’s comments came a day after President Biden warned Russian President Vladimir Putin of “quick and serious spending” if he ordered an invasion. And although Sullivan says it’s hard to predict the day, he adds that there has been an “acceleration” in the build-up of Russian troops.

“The way they have built up their forces makes it very likely that major military action will take place very soon,” Sullivan said.

Pentagon spokesman John Kirby pointed out that Russia continues to build up forces along the border with Ukraine. Now this figure is about 130 thousand.

“We have good sources of intelligence, and they tell us that now everything is sort of building up some kind of crescendo opportunity for Mr. Putin,” Kirby said.

President Biden has repeatedly warned American citizens in Ukraine to leave before it is potentially too late.

“Airports are still working. The railroad is still running. The highways are still open, ”Kirby continued. “Americans have many opportunities to leave, and they need to take these warnings and recommendations very seriously.”

This story was originally published by Moor Siriani of New items.