The UN Security Council will convene for a rare emergency session 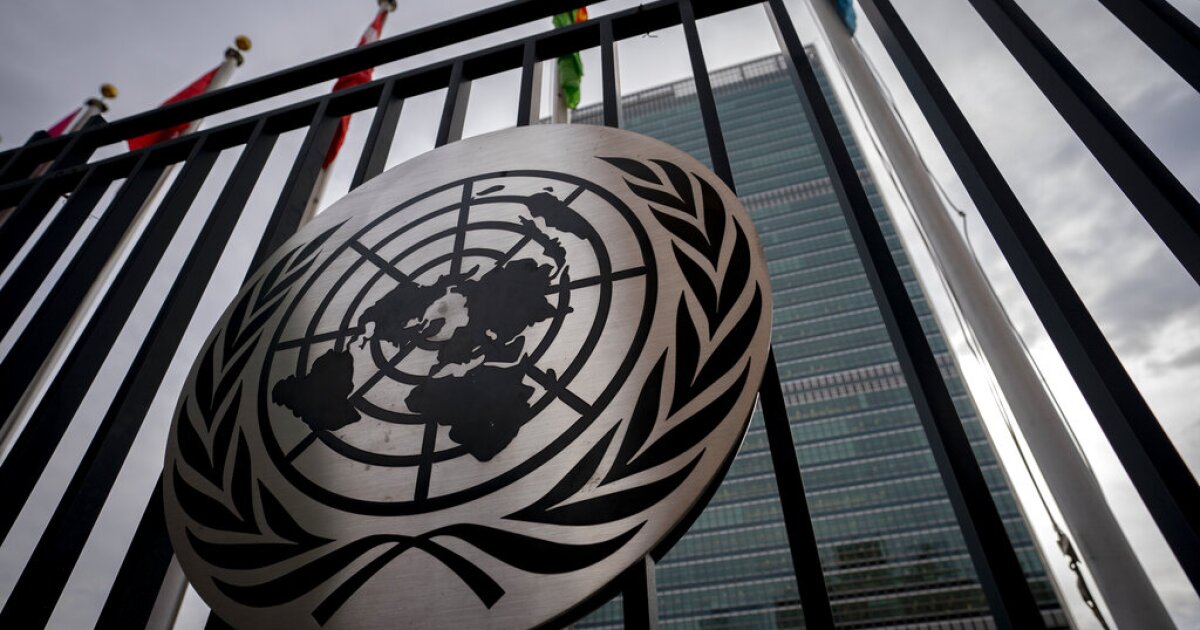 The UN Security Council plans to hold a special session of the UN General Assembly on Monday.

The Security Council voted in a rare emergency session on Sunday.

Ambassador of Ukraine to the UN Sergei Kislitsa asked to hold a meeting of the General Assembly in accordance with the so-called resolution “Union for Peace”.

“For” voted 11 members, and against the meeting was only Russia.

The three countries also abstained on Friday from a draft resolution calling on Russia to immediately stop attacking Ukraine and withdraw troops.

In this vote, Russia used its veto power, and the resolution was defeated.

Russia failed to use its veto on Sunday.

It will be 11th time since 1950, when the General Assembly convened an emergency session.