The triple murder on the West Side of Detroit left a child, the mother dead 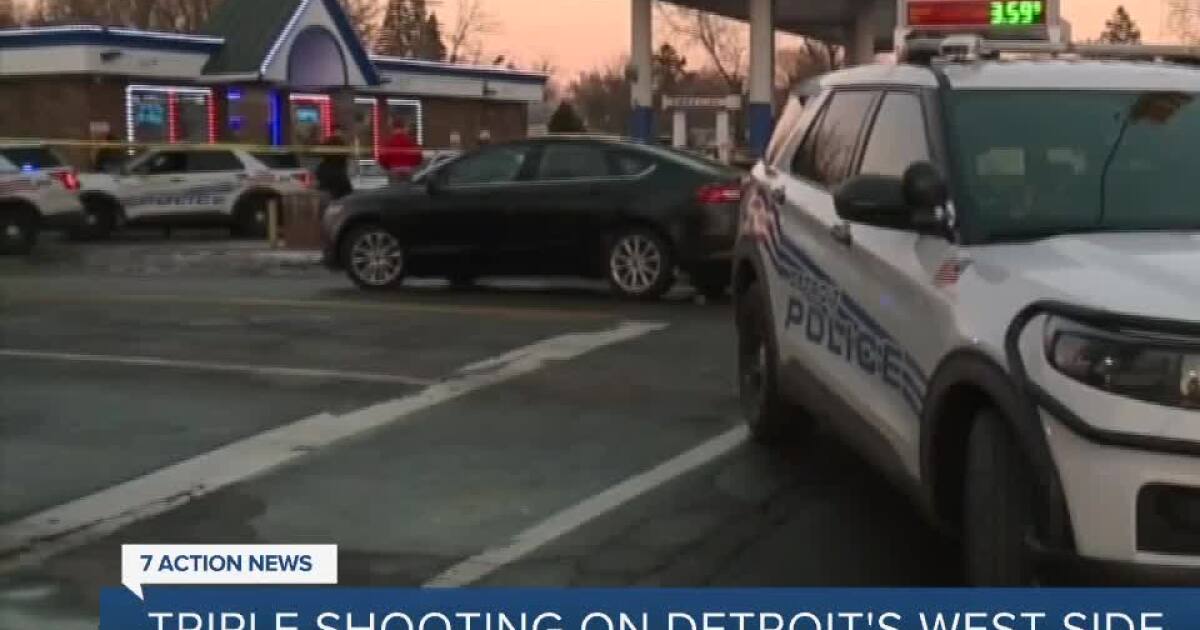 DETROIT (WXYZ) – A man, mother and her child were killed at their home on Evergreen and Fenkel.

According to police, the murder was discovered by a family member who went to check on the woman after not hearing from her for a week. When they got to the house, they noticed that the door was knocked out and a man and a woman were killed. When police arrived around 5pm on Sunday, they found the murdered child in a separate room.

39:38 “As you can imagine, everyone here is devastated,” says Detroit Police Chief James White.

DPD is now battling the clock, saying the shooting probably happened a few days ago. It is unknown at this time whether this was a robbery or a personal attack. They are also trying to determine if there is more than one suspect.

“Every resource we have, if you look around, will be aimed at removing the criminal from the street who killed this child and two people in this house,” said Chief White.

Police walk door to door, asking neighbors what they know and they hope the community will speak up.

“Of course, I ask everyone who has seen something, or those who know something, to contact the police department so that we can get this person off the streets,” said Chief White.

If you know anything that could help in the investigation, call the staff of Crimestoppers 1-800-speak-up