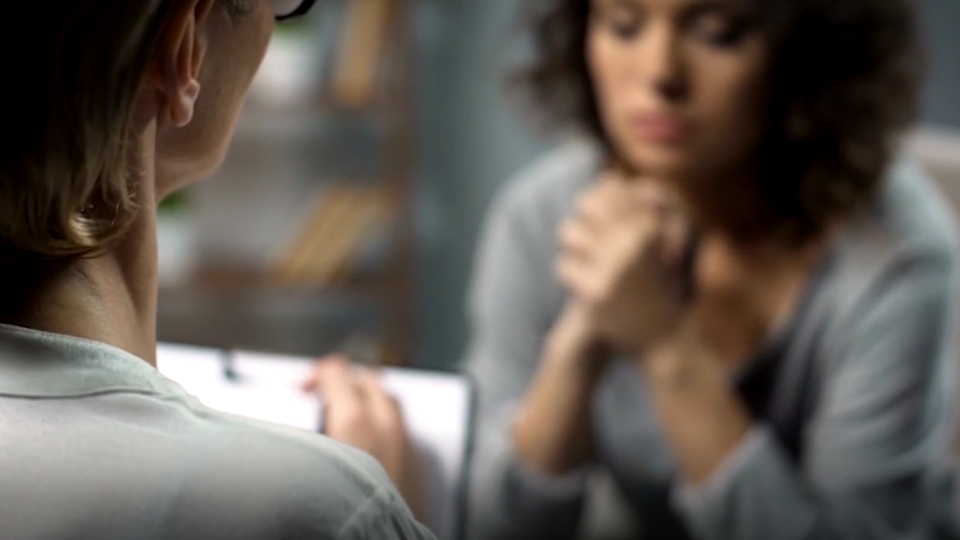 HealthWest in Muskegon is taking more patients than ever for mental health services.

“More people are coming to our door asking for help than ever before,” said CEO Julia Rupp. “We also have bigger needs. It hurts a lot now. ”

Senator Arik Nesbitt, R-Lawton, said that currently vulnerable residents are “forced to navigate in a fragmented and fragmented system.” The purpose of the legislation, he said, is to “ensure patients’ choices” and to make them “responsible”.

“I don’t think patients have enough choice to make sure they’re taken care of,” Nesbitt said. “Today’s system benefits those who have the financial means to manage systems, while those who lack resources often suffer from inadequate care.”

Rupp opposes the effort, saying it will take away local control and reduce access to mental health treatment.

“Right now, when you walk in our door and ask for services, it doesn’t matter if you have Medicaid, private insurance or no insurance, we will provide you with that service,” she said. “We will bill the right people to make sure you get the help you need.”

That will change if these bills are passed, Rupp said. She also said that insurance companies do not have such experience in working with patients with serious mental illness.

“Sometimes you need to spend more money on a higher cost of treatment to help people recover quickly,” Rupp said. “They put it off and say, ‘We’ll just try something at a lower price first.’ Such bad decisions can harm a person’s life. “

Nesbit, on the other hand, said the bills would improve Medicaid patient coverage.

“Most Michigan residents with private insurance or employer insurance receive coordinated physical and mental health coverage,” Nesbitt explained. “And I think it makes sense that our Medicaid patients and those who don’t have the funds have the same ability.”

He also said that these measures will strengthen the whole market.

Rupp disputed this, saying it would not give families more options.

“Paracies happen locally, options happen with your provider,” she said. “If you go to the doctor, what services can your medical office provide you? Sometimes we provide services that Medicaid does not even pay for. We offer options that go beyond Medicaid benefits. ”

“No one can tell me how it will give me more options,” she added. “It will not increase the number of available suppliers.”

“Thanks to this critical reform, mental health care in Michigan will be portable and more affordable, no matter where you call home,” Shirky said in a statement.

“We provide primary care in this building as well as behavioral care,” she said. “We believe we are doing everything they say they are going to fix.”

In addition, Rupp said the bills would lead to higher costs.

“For the $ 3.5 billion in the system, that’s an additional $ 300 million that will go to managing private insurance and services,” Rupp explained.

Asked whether the bills would increase spending on families, Nesbitt said those who opposed the bills “are people who are simply against throwing out red-herring arguments that can’t stand water.”

“If you really look at research and look at it, it’s about improving services for those who are most vulnerable to people in our society,” Nesbitt said. “I think they’re just throwing out buzzwords, tested by polls, instead of addressing the real issues that are needed to improve our state’s mental and behavioral health system.”

Michigan NAMI has released the list groups opposing the legislation, including several in the Western Michigan region that provide mental health services.

Nesbitt said the bills are in the Senate and he hopes to see a bipartisan vote “soon.”