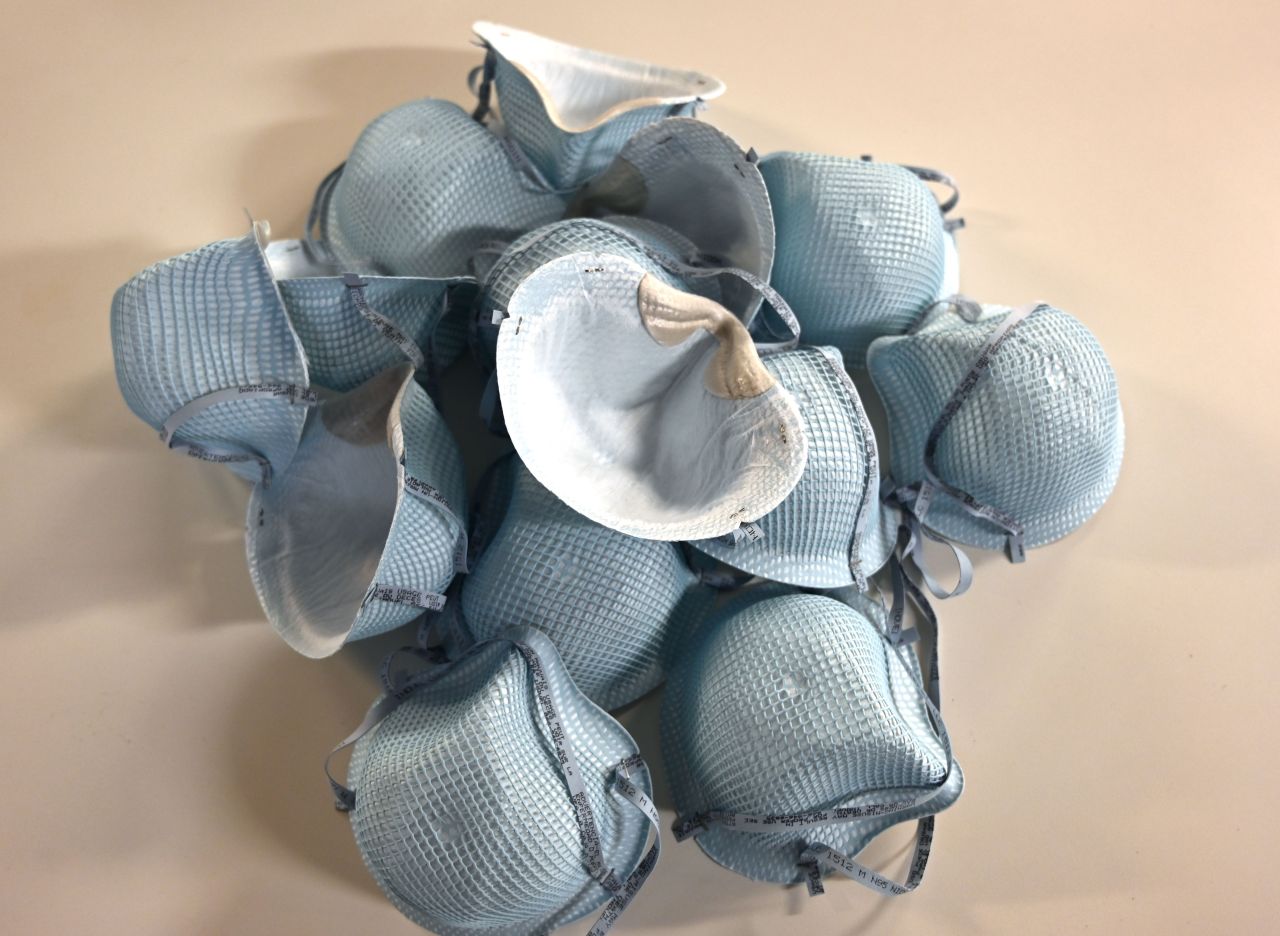 (The hill) – On Tuesday, the Senate voted to abolish the requirement to wear masks on public transport, as the country repeals the rules and restrictions of the coronavirus.

Senators voted 57-40 in favor of a resolution that reduces the requirements of the Centers for Disease Control and Prevention (CDC) that most people wear masks on public transportation, including trains, planes and buses.

Hassan, Kelly, Bennett and Cortes Masta will be re-elected in November. Saint. Mitt Romney (R-Utah), who is not, was the only Republican senator to vote against the resolution.

Despite Paul’s victory, the resolution is likely to hit a wall in the House of Representatives. He will also need to overcome a possible veto President Biden.

“Today we are able to provide the American people with a return to normal life,” Paul said in a speech.

Saint. Tim Kane (D-Va.), Who spoke about the long-term symptoms of coronavirus, encouraged his colleagues to work with the CDC.

The vote came after Republicans were also able to pass resolutions earlier this year to waive the coronavirus health emergency and vaccine requirements for health workers. Both have not yet passed the House.