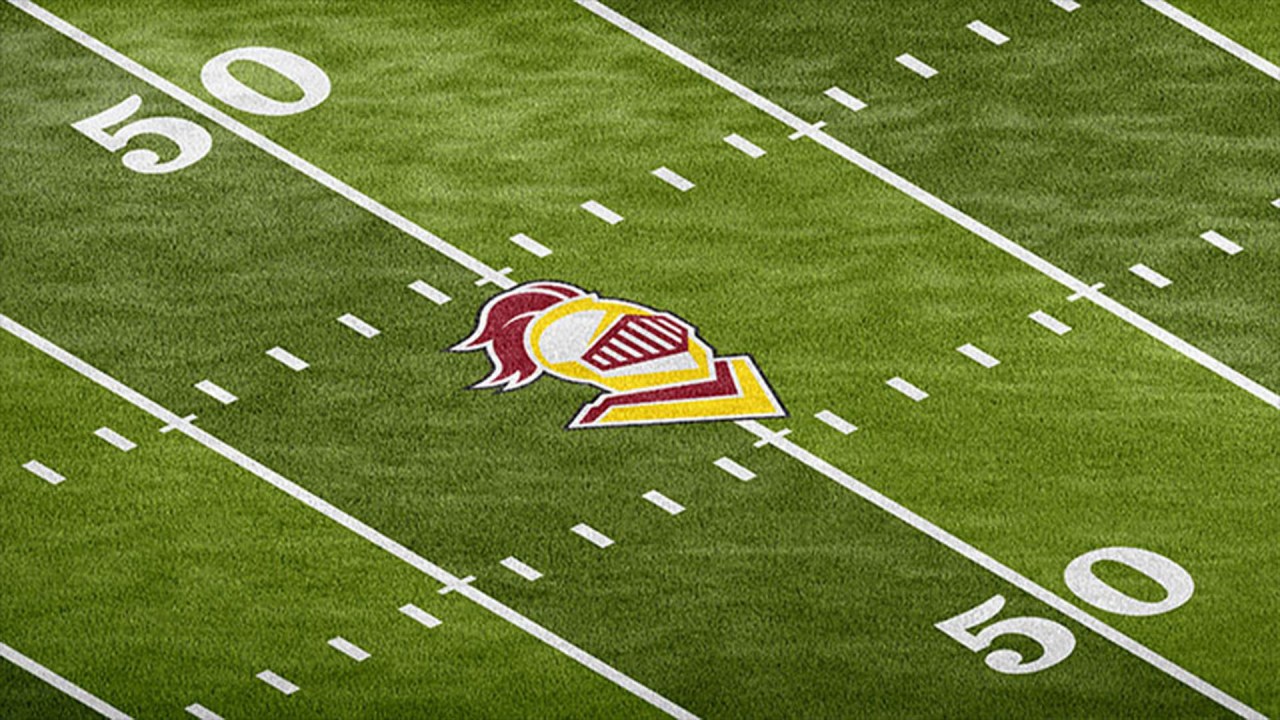 University announced in October would be to add a football program. A search committee co-chaired by Jim Zimmer, Calvin’s director of athletics, and Noah Tolley, the school’s principal, intends to recommend a candidate in January 2023, the school said in a Tuesday release.

Calvin University will start a football program next year

“We expect all of our coaches to be committed followers of Christ who will push our student-athletes to excel in the classroom, on the field, on the track or court, and in character,” Zimmer said in the release. “Our student-athletes can expect that the person we hire as Calvin’s head football coach will uphold the same values.”

The the new head coach will be an “architect” for the program, the school said. Anyone interested in applying for a position or playing on a team can get more information at calvin.edu.