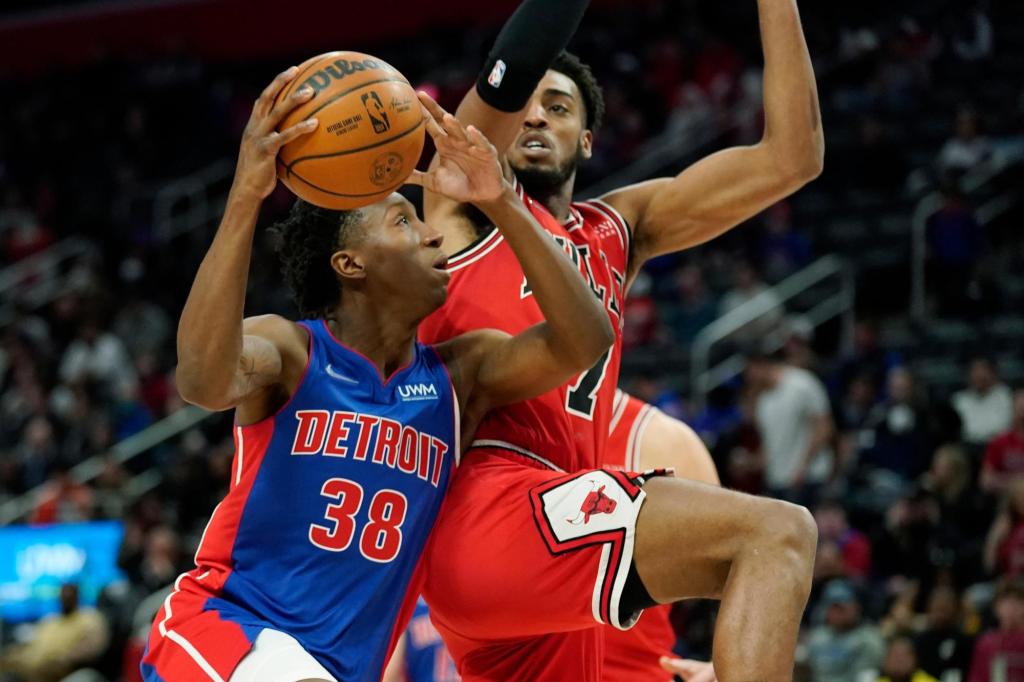 DETROIT – Demar Derozan scored 16 of 36 points in the fourth quarter, while the Chicago Bulls defeated the Detroit Pistons 114-108 on Wednesday night and broke a five-game streak.

Zach LeVine added 25 points to the Bulls, and Nikola Vuchevich added 21 points. They won despite beating only three three-pointers.

Cade Cunningham scored 22 points for the Pistons, but no one scored more than 12. Detroit won three in a row.

The Pistons led 99-92 from 8:59 to the end before Derozan and Zach Levine captured it.

Derosan’s placement gave the Bulls a 101-99 lead at 5:44, and after a miss with Detroit LeVine made two free throws and finished the series 11-0. Two more baskets by Derosan made the score 109-101, and the Pistons were unable to make enough shots throughout the segment.

Neither team led by more than eight points in the first three quarters, but Hamad Diallo, who threw back, gave the Pistons the lead 91-84 in the fourth.

Bulls: Vucevic missed the Chicago defeat by the 76ers on Thursday night due to a sprained hamstring.

Pistons: in Boston on Friday night.