The NCAA Final Four returns to Detroit in 2027 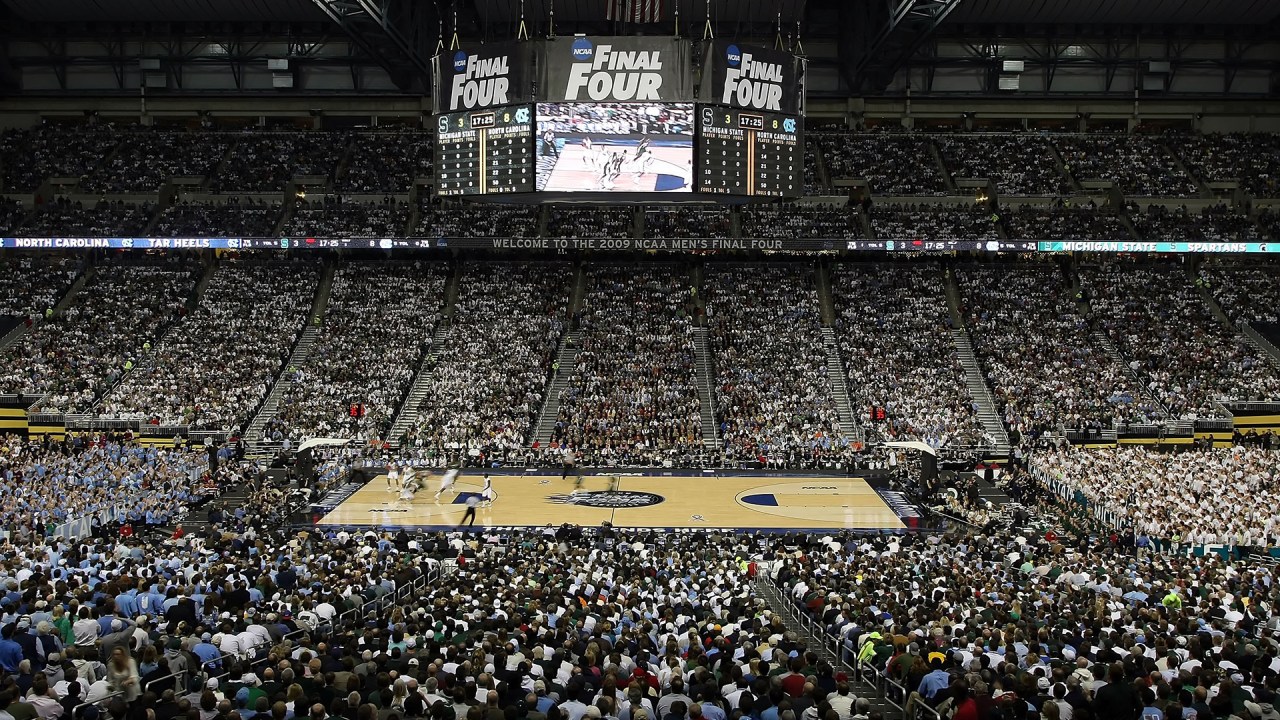 DETROIT (WOOD) — The NCAA basketball Final Four and national championship will return to Detroit in 2027, the organization announced Tuesday.

This will be the first time the Motor City has hosted the final two rounds of the NCAA Tournament since 2009. Michigan State finished second that year, losing to North Carolina in the championship game, 89-72.

According to the NCAA, Ford Field will once again host games. At the 2009 event, the national championship drew 72,922 fans, the fifth-highest attendance.

The NCAA also announced that Detroit will host the Midwest Regional in 2024, the ninth time the city has hosted early-round games.

The other Final Four host cities announced Tuesday are Las Vegas in 2029, Indianapolis in 2029 and Arlington, Texas, in 2030.

Houston, Phoenix, San Antonio and Indianapolis will host the next four Final Fours.