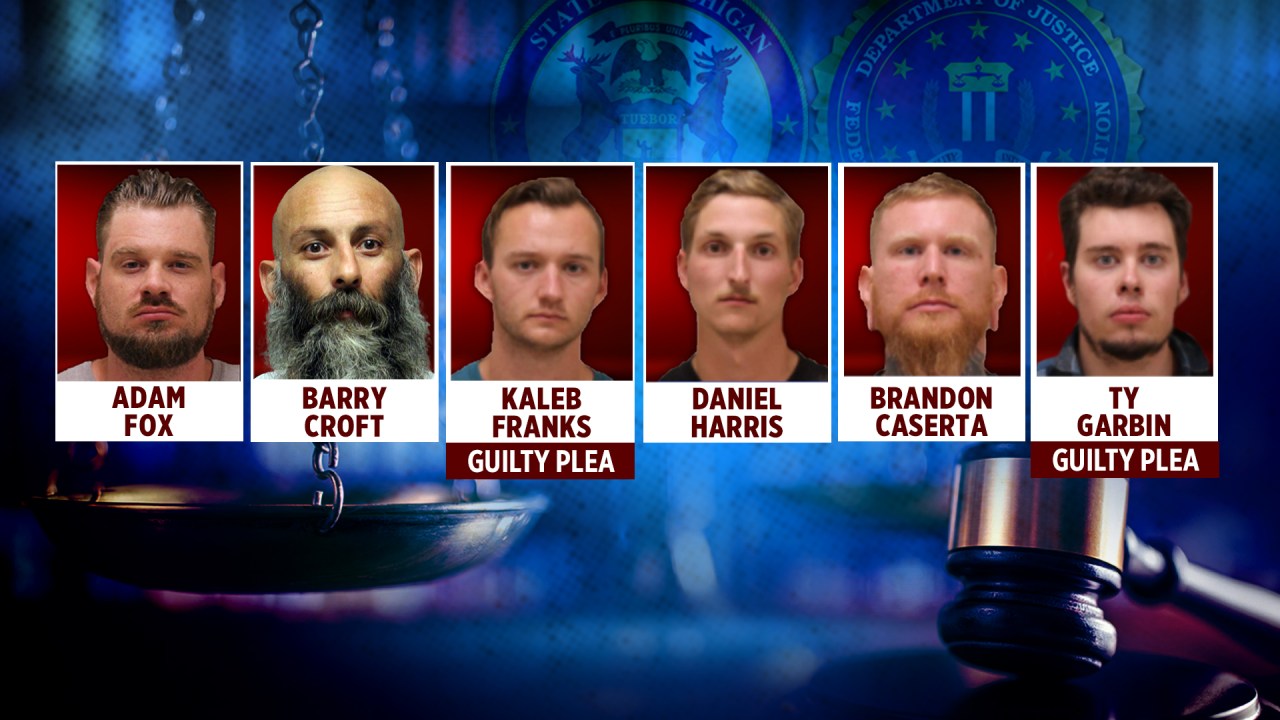 GRAND REPIDS, MICHIGAN (WOOD) – Two FBI agents involved in an alleged plot to kidnap Gov. Gitten Whitmer will have to use their real names if the government summons them to testify in court.

U.S. District Court Chief Justice Robert Jonker ruled Thursday that the two men could not testify under their aliases “Red” and “Mark.” The government has asked to hide their real names to preserve the integrity of their unrelated work under cover and for fear of their safety.

Lawyers argued that allowing them to testify using pseudonyms would suggest to jurors that defendants are so dangerous that even FBI agents are afraid of them.

“The court is convinced that if the government summons agents to testify, they should do so using their real names,” Jonker wrote. “At the moment in the case, the Court considers that the balance of interests strongly speaks in favor of openness. It is time to end all the pretense and pretense, and the prosecution will present evidence in an open forum with witnesses who testify using their true identity.

He said he understood the government’s concerns, but the defense needed to be given the opportunity to “conduct a meaningful cross-examination”.

However, Jonker said the names of the agents could remain hidden until the day before they are called to testify to minimize risk.

Informant: A big role in the conspiracy to kidnap is played by a city dweller

The jury selection begins Tuesday in the court of Brendan Caserta, Barry Croft, Adam Fox and Daniel Harris. Four people face federal charges for their roles conspiracy to kidnapwhich, according to the FBI, stopped in October 2020.

The men, along with two others who have already filed federal charges, and several others whose cases are going through state courts, allegedly conspired to kidnap Whitmer because they were dissatisfied with her mandates to slow the spread of the coronavirus.

It is expected that their trial will take more than a month.