The mother was accused of involuntary manslaughter 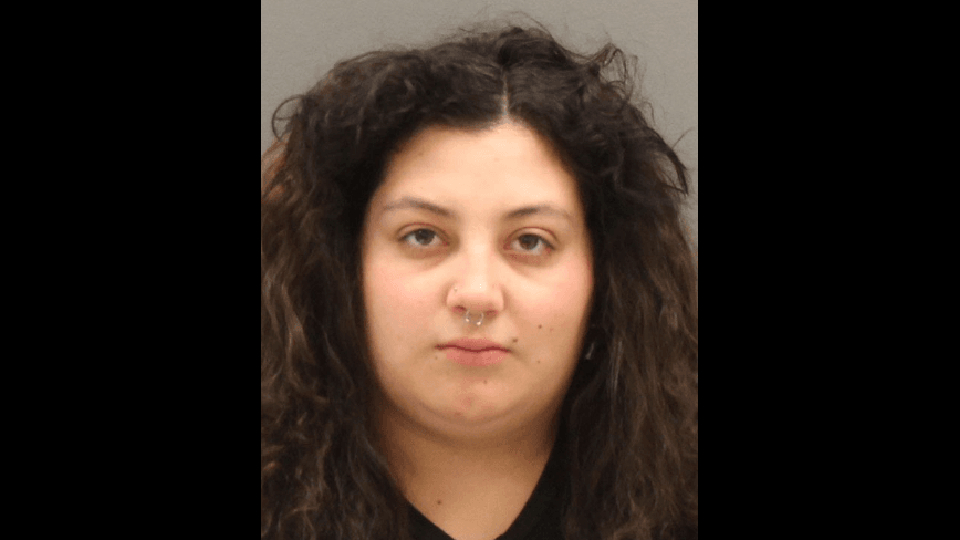 HOLLAND, Mich. (WOOD) — A woman has been charged in the death of her baby, who died after an apparent bathtub drowning at a women’s shelter in Holland.

Elizabeth Mae Robinson of Holland was charged this week with involuntary manslaughter.

Emergency services were called to the Gateway Women’s Mission on Fairbanks Avenue near E. 16th Street around 9 p.m. August 9 on a report of the drowning of a 1-year-old child who was washed in a resident’s room.

The child was taken to a Grand Rapids hospital and died two weeks later. The Dutch public safety department did not release the child’s name.

Robinson was released on a $15,000 recognizance bond. She is expected back in court for a preliminary hearing on Dec. 8.