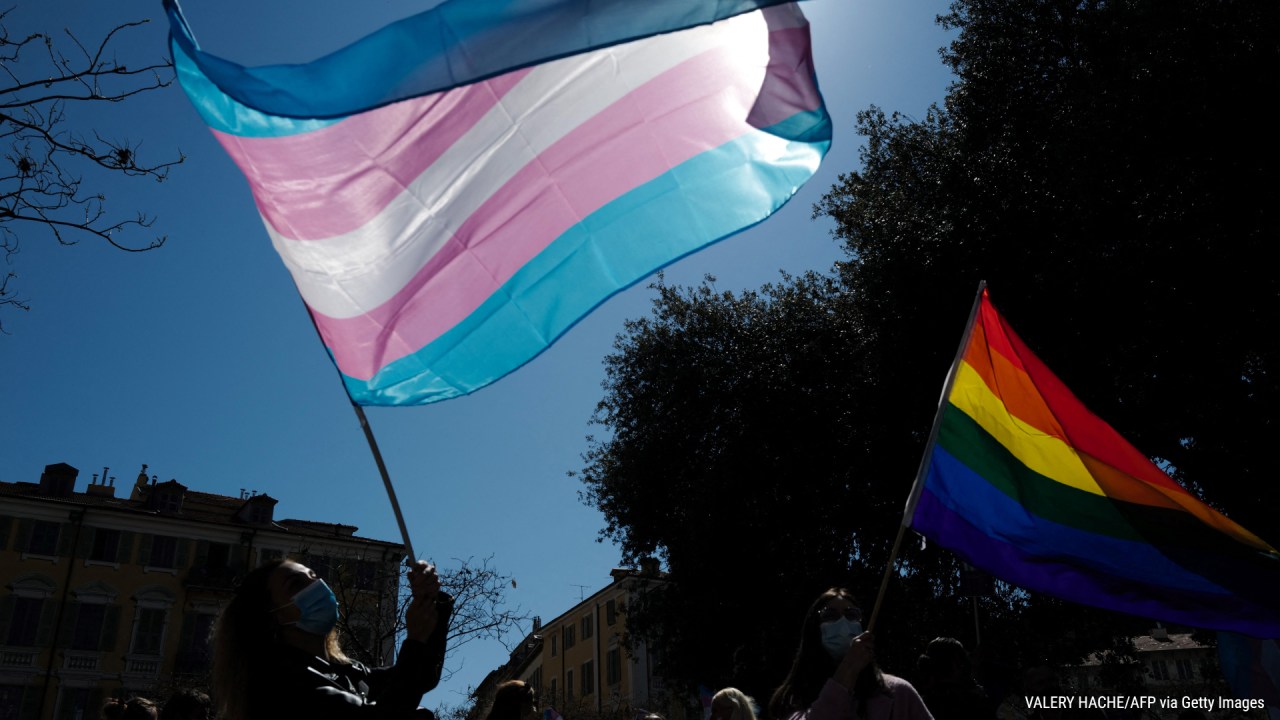 It happened on the eve of Transgender Day of Remembrance. Americans commemorate this day by remembering the thousands of transgender people who have died because of violence against them.

It began in 1999 with a vigil for Rita Hester, a transgender woman who died in 1998. Her death came just weeks after someone killed Matthew Shepard, a gay student from Wyoming.

Shepard’s death sparked a national debate about anti-gay hate crimes, but Hester’s murder did not receive the same response.

Members of organizations across the country are using this time to raise awareness of the need for transgender inclusion and support.

The Michigan Organization for Adolescent Sexual Health focuses on supporting the health and well-being of young people, including transgender people.

MOASH has also developed a guide for school staff and teachers to teach them how to improve attitudes towards transgender and non-binary students who share the same space with them.

One of the problems identified is that teachers often refer to students by their legal names rather than the names they like. The guidelines say that using a preferred name not only shows students respect and that they are important, but can also protect their mental health and prevent suicide.

Parents in Michigan have voiced concerns to various school boards about books based on gender and sexuality.

Vic Gipson, head of MOASH’s youth advisory board, said banning these books tells transgender students that their identity is wrong.

“In addition to my gender identity, I am also disabled. I know that the first accurate image of myself and my disability I saw in a book. When I was younger, it was very difficult to find books that were comprehensive about my disability for my age. But this book helped me realize that I’m not alone and that there are other people like me,” Gipson said.

Schoolchildren also need support at home. MOASH program co-ordinator Shane Shananucket said children who have this support grow up much happier and healthier.

Organizers at MOASH say it can be a long journey, but getting there requires education and respectful questioning.

You can find more information on supporting transgender youth in the MOASH guidelines “Support for transgender and non-conforming students.”