The judge used makeup to cover the marks on the grandchildren, the report said 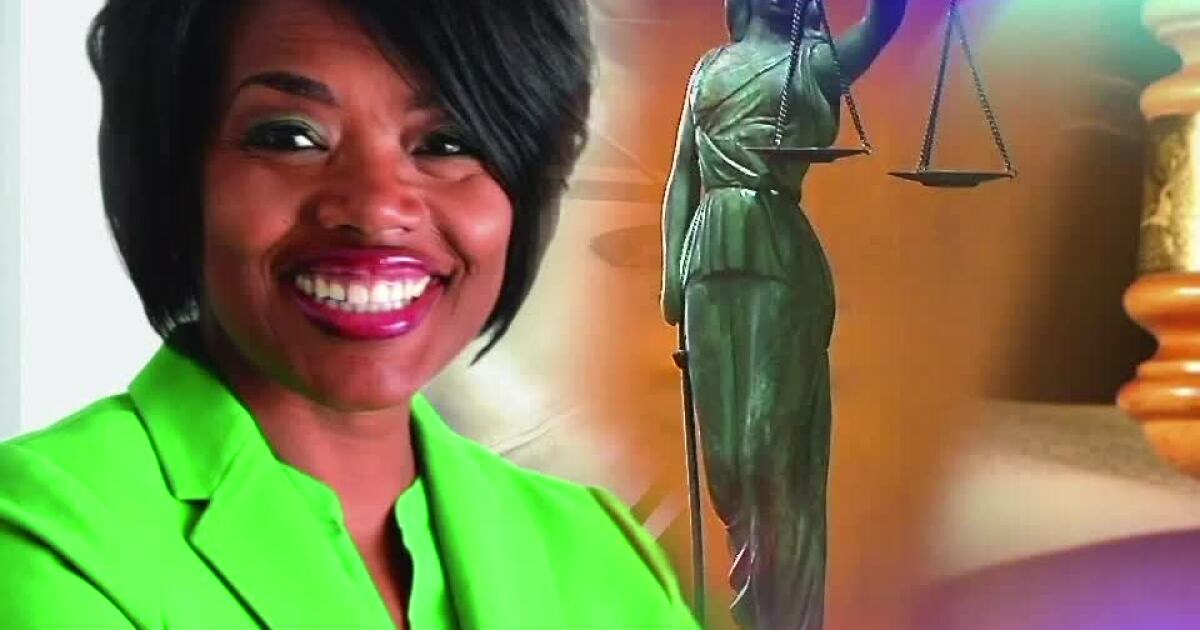 DETROIT (WXYZ) – Third District Court Judge Tracy Green could be one step closer to being sanctioned by the Michigan Judicial Commission or dismissed from the bench after deciding on an ethics breach hearing.

According to a retired judge from Ann Arbor, who ruled in the case before the Commission’s Disciplinary Counsel, Green applied makeup to her grandchildren to cover the tracks on the children who left her son.

Retired Judge Betty R. Vijon also found that Green knew that one day her son hit one of the grandchildren so hard that he left a handprint on the child’s face.

Vijon also found that Green knew that her son had applied “illegal corporal punishment” against her grandchildren and that he had beaten and strangled his now ex-wife.

In 2015, Davis-Head was found not guilty of domestic violence, kidnapping and harassment.

And her latest problems with the Judiciary Commission Commission are after District Court Judge Wayne Bruce Morrow was fired for six months without pay. His dismissal began in January.

The commission found that Morrow made inappropriate and explicit comments to the two women lawyers.

Morrow officially withdrew from the Third District Court in early January, but he filed a motion to reconsider his case with the commission.

The visiting judge is considering cases that have been handed over to Moore until Governor Gretchen Whitmer appoints someone to take his place for a term ending in late 2022.

In the video player above, see the latest information in the case of the disciplinary counsel against Green.