The insurance agency has ordered to pay $ 500,000 for the settlement of allegations of fraud involving a farmer from Michigan 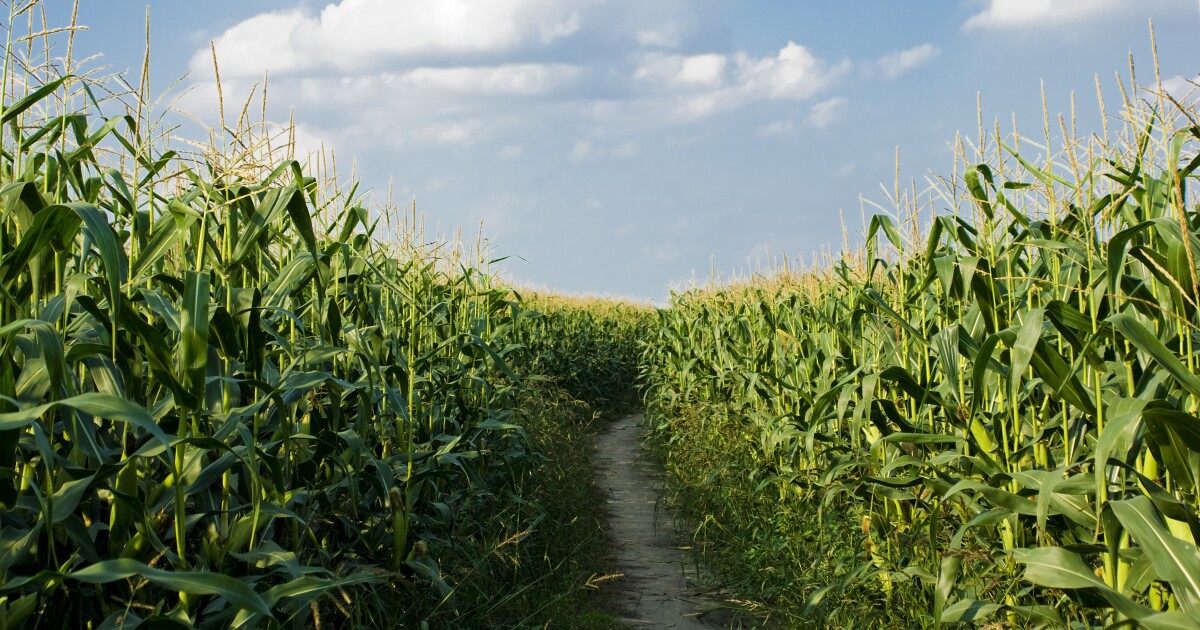 GRAND REPIDS, Michigan – The insurance company has been ordered to pay half a million dollars as a solution to fraud charges, according to the US Attorney’s Office – Western District of Michigan.

We were told that Silveus Insurance Group and CEO James Cameron Silveus have been accused of allowing false filing of federal crop insurance claims.

The U.S. Attorney’s Office adds that the company will be subject to a year-long monitoring period under the U.S. Department of Agriculture’s RMA Management Agency.

Sylveus reportedly acted as crop insurance on behalf of Gaylord Lincoln, a farmer from Michigan who had crops in Ethan, Calhoun, Jackson and Ingham counties. We were told that in December 2021 a complaint was filed against Lincoln for allegedly intending to claim more benefits than he was entitled to.

“The Federal Harvest Insurance Program is designed to promote national well-being by creating economic stability for farmers,” said Attorney General Andrew Birge. “This system counts on producers and their insurance agents to provide truthful and complete information, and my office is committed to investigating any allegations of fraud under the federal crop insurance program.”

Lincoln’s case is still pending in federal court, according to the U.S. Attorney’s Office.