The Great Lakes restoration projects receive $ 1 billion from the federation 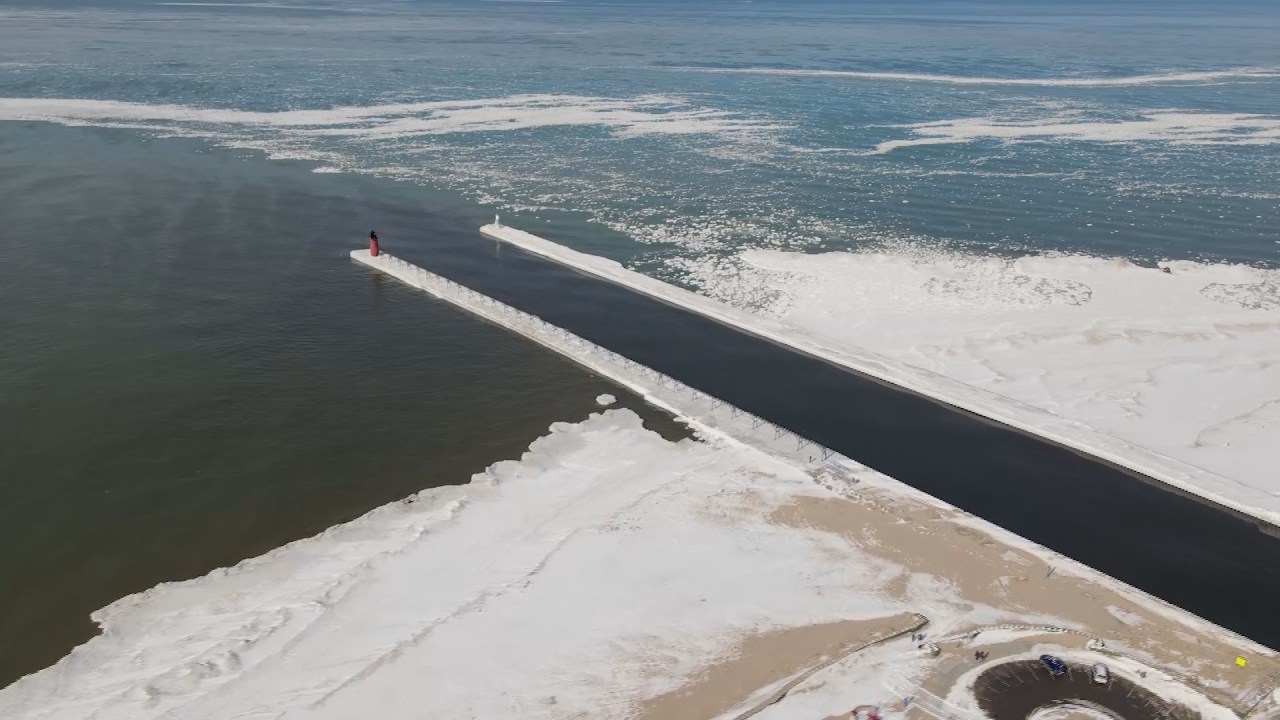 “It’s absolutely unprecedented,” said Sen. Gary Peters, Michigan, about investments that he said would speed up the purification of polluted water in places like Lake Muskegon and the Manichek River in his state.

Part of the money will also be used to combat invasive Asian carp and harmful algae blooms similar to those suffering in cities that depend on Lake Erie for drinking water. A total of five lakes provide drinking water to about 40 million Americans.

They are also vital to the economies of the Great Lakes states and neighboring Canadian provinces, supporting up to 1.3 million jobs, President Joe Biden said during a trip to Ohio on Thursday to mark the bipartisan infrastructure law.

He called $ 1 billion “to allow the most significant recovery … in the history of the Great Lakes.”

Senator Sherrod Brown, Ohio, said the money would help restore “the quality (of the lake) Ohio residents want to see.”

“Over the last few years, we’ve seen the lake shrink too much,” he said.

Janet McCabe, deputy administrator of the U.S. Environmental Protection Agency, called the investment “exciting.” She said 22 of the 25 contaminated sites around the lakes would be rebuilt by the end of the decade, with priority given to underserved settlements.

“Where the burden of pollution is very high … and where the ability of these communities to address these issues has not been taken into account,” McCabe explained.

She said the same communities would also benefit from additional investment in replacing lead pipes.