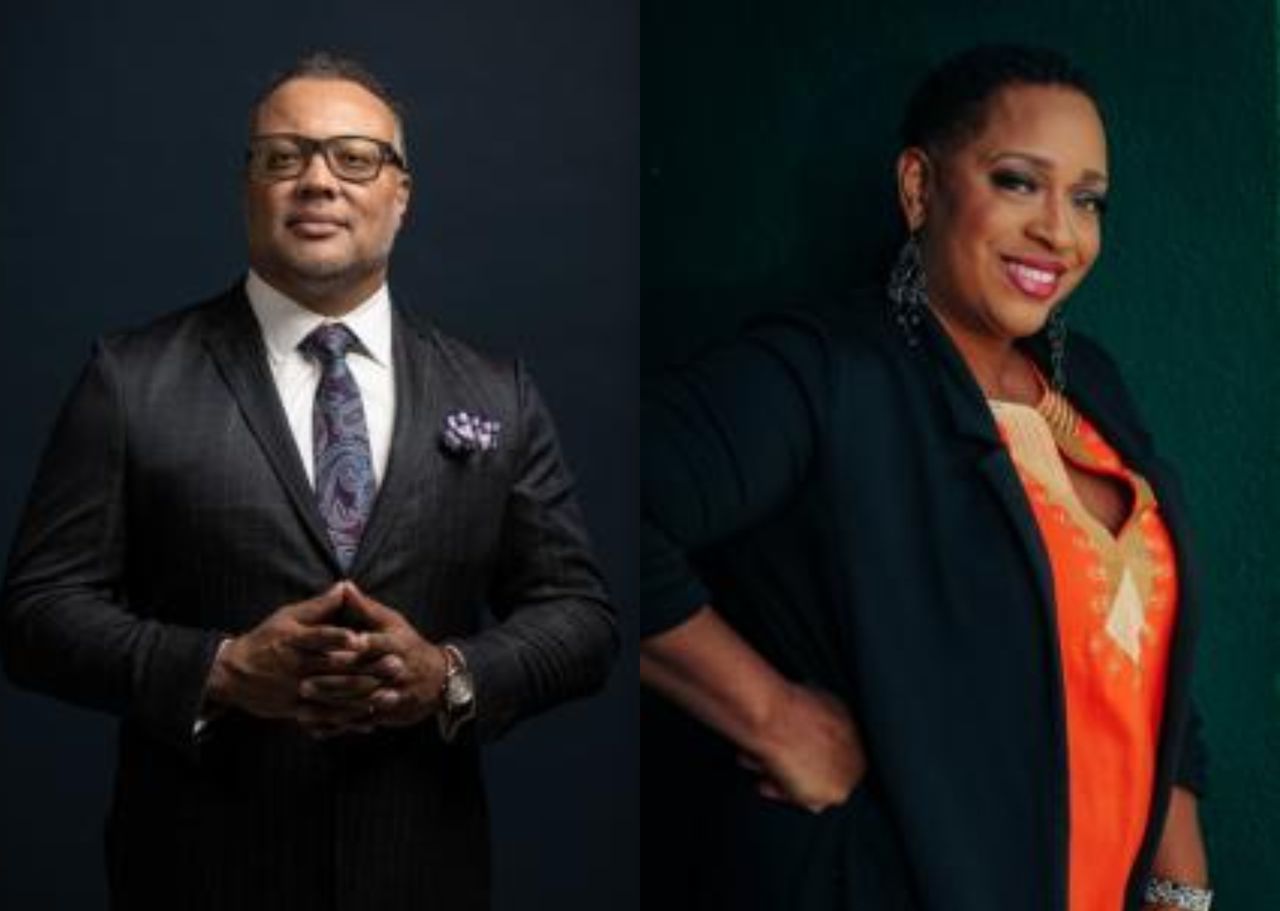 The winner will represent the district alongside Commissioner Milinda Isasi, whose current term ends in 2024.

City commissioners serve four-year terms with a two-term limit. If Jones wins, he will serve his second and final term as a commissioner of the governing body. The seats are non-partisan.

The city’s second district covers the entire Northwest Side, including everything east of the Grand River and north of Fulton Street. It also includes the stretch between Jefferson Avenue and East Grand Rapids, with Fulton Street to the north and Welty Street to the south.

Jones, 51, has served as a city commissioner since 2016. He is the President and CEO of The Hekima Group and Senior Pastor at Brown-Hutcherson Ministries. On the City Commission, Jones serves as City Commission President, Chair of the Public Safety Committee, and is a member of the Community Development Committee, Legislative Committee and Economic Development Project Team. Jones is also the former CEO of the Urban League of West Michigan (formerly the Urban League of Grand Rapids).

He holds a master’s degree from Grand Rapids Theological Seminary at Cornerstone University.

Knight, 57, is the executive director of the Women’s Choral Academy. Until 2020, she served as Vice President and Chief Program Officer at the Urban League of West Michigan. Knight said she has served on more than 10 boards in Grand Rapids and is a frequent volunteer. She holds a master’s degree in organizational leadership from Cornerstone University.

MLive/The Grand Rapids Press partners with the nonpartisan League of Women Voters of Michigan to provide readers with candidate information. Each candidate was asked to state their position on the various public policy issues listed below.

All responses in the voter guide were submitted directly by the candidates and were not edited by the League of Women Voters, except for necessary cuts where the response exceeded character limits. Spelling and grammar were not corrected. Publication of candidate statements and opinions is solely for the benefit of the public service and should NOT be construed as endorsement. The League never supports or opposes any candidate or political party.

Information on other state, county and local primary races can be found at Vote411.org.

Why are you running for office?

It is my great honor and privilege to represent friends, neighbors, small business owners and residents of the Second District and to do so with purpose and passion. I am sure that one day in the annals of history there will be evidence of how to live and survive a global pandemic. Perhaps this same book will have a chapter or chapters that describe the marked changes in our country and city since the tragic murders of George Floyd and Patrick Loya. Unfortunately, there is no textbook to prepare me for such a time. My faith, my love for my neighbor and my city, as well as my willingness to dive deeper into the complex problems of our society – that’s why I’m running for office. I have hope. And I have a dream about what we can become as a city. My hope and dream is that we as a city will make the decision to close the breach. That we hold fast to the dream of building a beloved community where more people can live richer lives here in Grand Rapids.

I am running to bring the qualities to the Grand Rapids Commission that our residents need most, including transparency, information sharing and behind-the-scenes involvement, which includes appearing at local events, responding to constituents and promoting local legislation aimed at improvement Quality of life.

I have lived and worked in the 2nd Ward of Grand Rapids for most of my life and know the needs of my neighbors first hand. My platform focuses on safety, affordable housing and environmental sustainability.

As a mother of 9, community leader, advocate and lover of all things Grand Rapids, I am ready to lead the Commission into a new era of accountability.

What is the biggest challenge facing the office you are looking for? How will you handle this?

The biggest problem facing City Commissioner Ward’s 2nd seat is a lack of communication and deteriorating community relations. We have all seen, and maybe even attended, the last city commission meetings. If all current commissioners were responsive outside of these meetings (texts, emails, direct messages, phone calls, etc.) and engaged in addressing issues raised by their constituents, no matter how popular or a minor problem, meetings could continue as needed. But with a lack of follow-up on behalf of several commissioners, who describe their role as “part-time only,” the issue of disorder remains.

As I said, my main priority would be to simply monitor and respond. I would then set up an hour of monthly meetings for myself and my constituents to discuss the next steps I am taking and what I will be planning. I answer them, and I will not forget it.

We have many problems to solve. I’ve long said that Grand Rapids is a legitimate mid-sized city with big-city problems. Here are just a few of the challenges we face as a city: VIOLENT CRIME AND THE ROOT CAUSE – Residents not only want to be safe, they want to feel safe. I am focused on reducing and preventing violent crime by addressing the root cause. I am proud to have led Cure Violence and the Office of Oversight and Public Accountability to improve transparency, accountability and police-community relations; INCLUSIVE RESIDENT VOICE – Grand Rapids needs to be a connected and active city with a stronger sense of community; AFFORDABLE HOUSING/NON-RESIDENTIAL POPULATION – Increasing the supply of housing, particularly affordable housing, remains a critical regional success factor. The nearly $6 million allocated to the Affordable Housing Fund and the potential growth of that fund will help create more housing options.

What strategies would you use to stay responsive and accountable to the community between elections?

Quarterly community coffee hours, willingness to come and meet with them in the ward, and act as a facilitator/assistance as they navigate City Hall/city services.

I’m glad this is being asked in line with my answer above – responsiveness and accountability are my top priorities as a candidate, and this will reflect on my potential role as a commissioner.

I currently produce a monthly newsletter with campaign highlights and Grand Rapids updates/events and will continue to do so for all subscribers and supporters.

I would also have an automated response to emails and calls to indicate an expected response time based on my current schedule and workload so that no participant feels overlooked. Then, twice a week, I would schedule time to personally respond to these emails and inquiries.

I also plan to hold monthly open houses for any interested participants as a question and answer session and an opportunity to share important information about the city that is not usually shared properly.

Michigan agrees to pay $500,000 for research on the Great Lakes coast