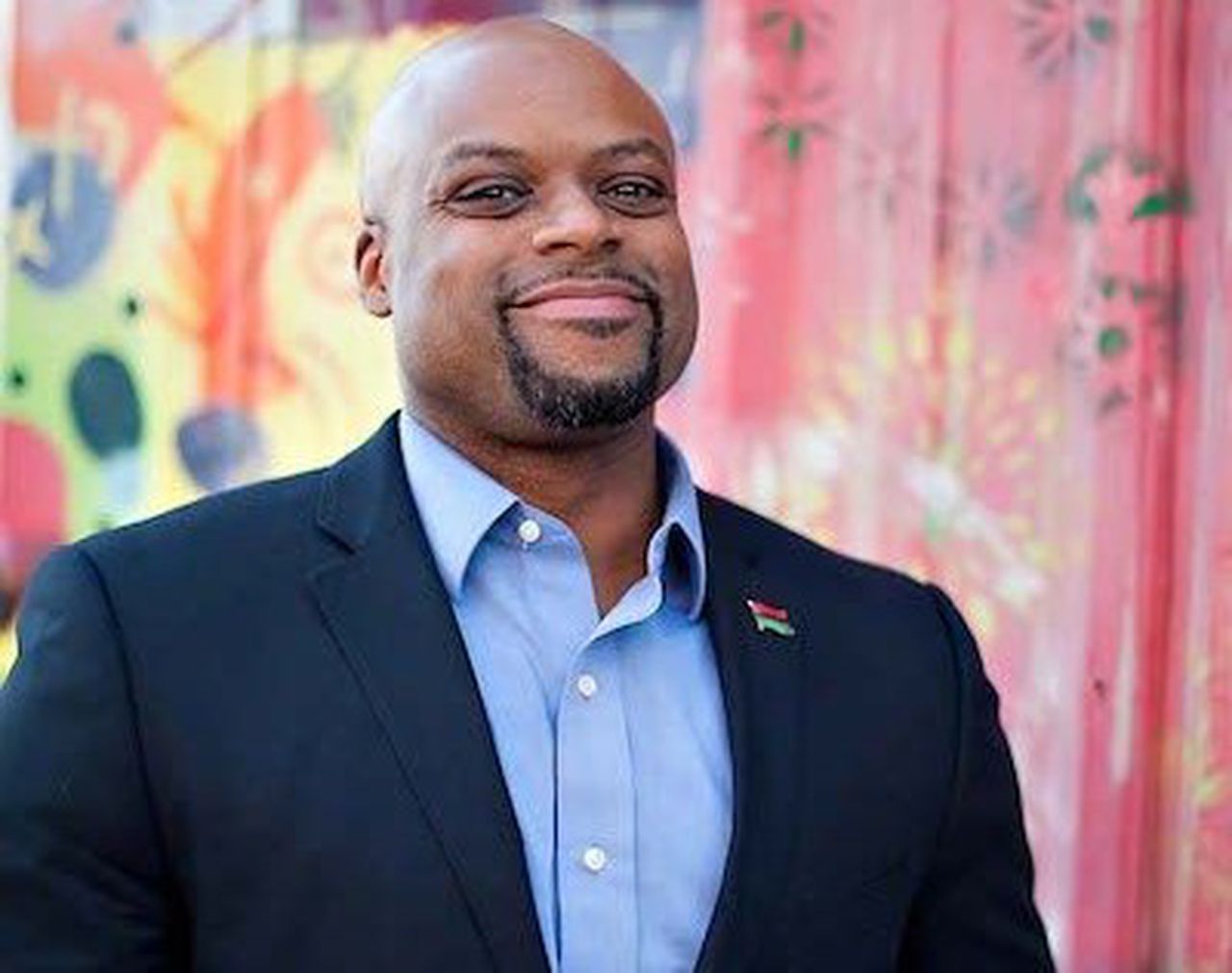 GRAND RAPIDS, MI – James Logan has been named president and CEO of the Wege Foundation, an organization founded by the late Steelcase Chairman Peter Vege whose mission is to invest in areas such as healthcare, education and the arts.

Logan, who has nearly 20 years of experience in the nonprofit and philanthropic sector, previously served as a program officer at the Greater New Orleans Foundation. There, he focused on environmental justice, racial equity, and workforce development.

It starts working on December 1.

Logan replaces Mark Van Putten, who served as the foundation’s president and CEO for seven years and was a consultant to the foundation for 13 years prior to that. He is now returning to ConservationStrategy, a consulting firm he founded in 2003, according to a news release.

The Wege Foundation, founded in 1967, selected Logan after completing a national search conducted by the firm Isaacson Miller.

The foundation’s mission is to “plant seeds that develop leaders in economics, health care, education and the arts and improve the lives of people in West Michigan and around the world.” The foundation provides about $18 million in grants annually, according to a news release.

The term economics was coined by Wege by combining the words economics and ecology. In 1988, he published Economics: The Eleventh Commandment, in which he laid out his premise that a healthy economy and a healthy environment are compatible.

“I am honored to be selected as the next president and CEO of The Wege Foundation,” Logan said in a news release. “I celebrate our shared commitment to social justice and look forward to working with the Grand Rapids and West Michigan community as a steward of the Foundation’s mission, vision and values.”