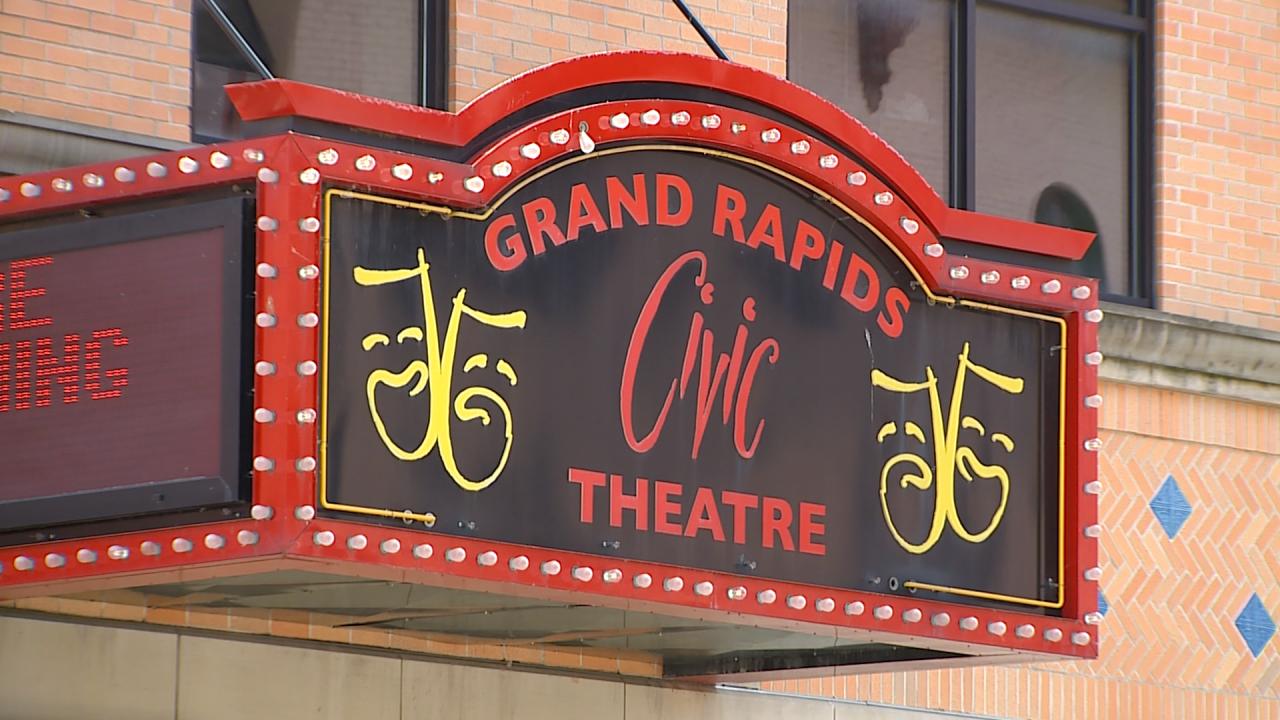 GRAND REPIDS, MICHIGAN (WOOD) – The Grand Rapids Civic Theater has announced the schedule for its 97th season, which will feature four musicals, two plays and a special 10-minute drama festival.

The show will include “School of Rock”, “Revolutionaries”, “Mary Poppins”, “Once upon a time on this island”, “Poofs” and “Something rotten!” Of the six performances, only one was staged at the Civic Theater (“Mary Poppins”), where the GRCT team is looking forward to next season.

“There are a few shows here that I’m really excited about,” said Ben Green, director of marketing and engagement at News 8. “I think what worries me the most is Something Rotten!” which we have never done before. This is amazing music. The action takes place in the Renaissance. It’s really funny, a lot of jokes about Shakespeare and that era in time. “

The season will begin with “School of Rock”, which will take place from 5 to 28 August and will end with “Something Rotten!” which runs from April 28 to May 21.

“There’s really something for every theater fan this season,” GRCT artistic director Alison Paris said in a statement. “We are the narrators of our organization. This season gives us the opportunity to tell stories to many different groups of people in our community and about them. ”

For the third year in a row, GRCT will host the Ten for All festival, which will feature short 10-minute plays written by amateur playwrights. In total, they have six categories, three for children and three for adults. The jury will select the favorites and show them on the stage of the Civic Theater.

Theater organizers are also trying to “get closer to normal” as we fight the COVID-19 pandemic. After the first cases in Michigan were confirmed in March 2020, there were no performances on the stage for 18 months. They held several open and virtual events and finally brought the crowd back to the theater for the start of the 2021-2022 season. They hope to be able to cut even more restrictions when next season begins in August.

“It was kind of a transition,” Green said. “From 22-23, starting this fall, we really hope this will be our full-scale return to what we knew in the past as a typical season of civic theater.”

Masks are now mandatory for all audience members, and concessions are limited. The GRCT follows the CDC’s transfer instructions to dictate its policy.

As long as this level is at “significant” or “high”, we require masks for patrons. But as soon as it drops to “moderate” or “low”, then we will be able to end these demands, “said Green. Early season tickets for the 2022-2023 season are already sold out theater site. One-time tickets will go on sale on June 23.