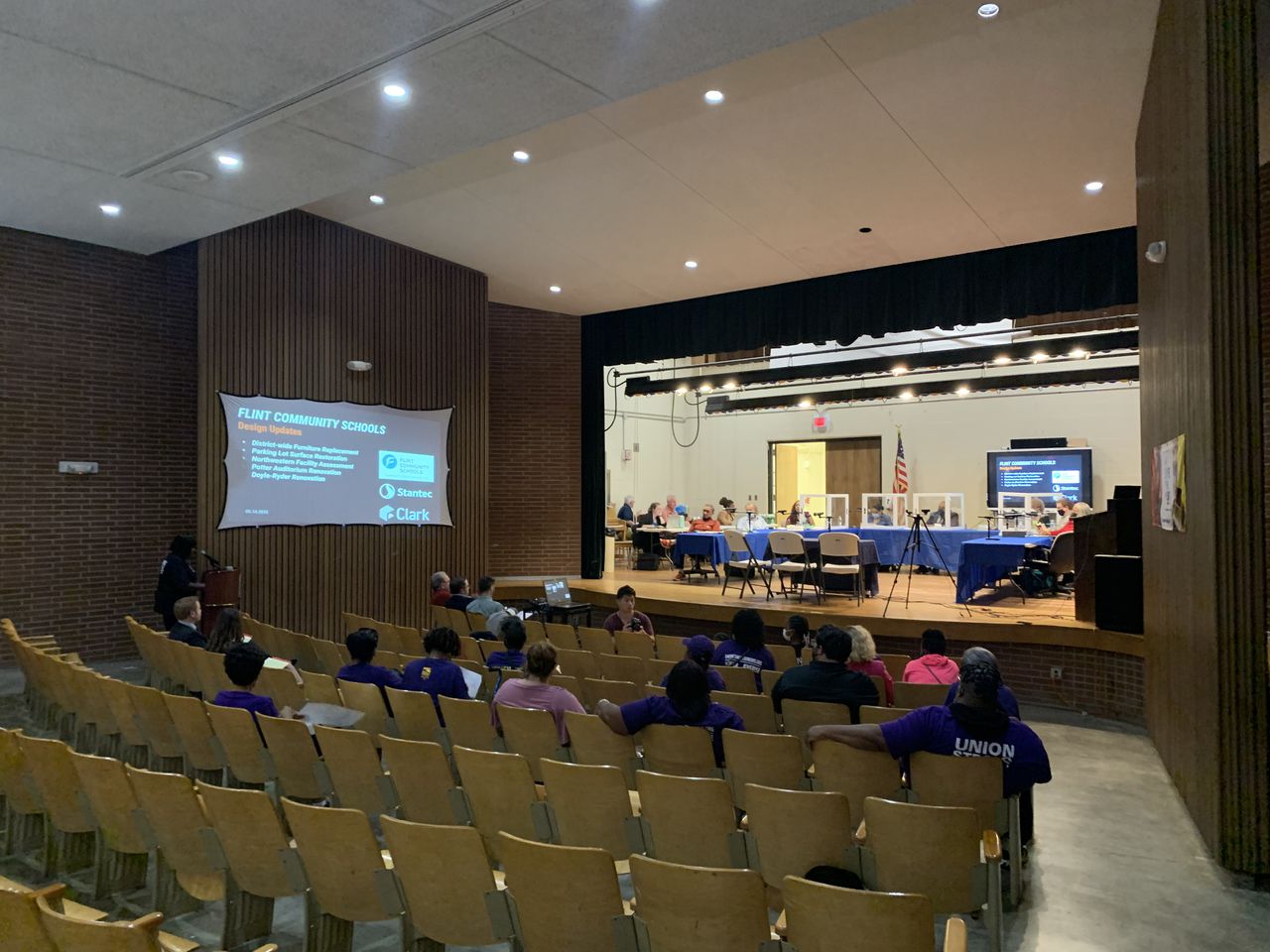 FLINT, MI – The Genesee Intermediate School District will fill a vacant seat on the Flint Community Schools Board of Education after former treasurer Danielle Green stepped down from her position in August.

Green resigned under the terms of a plea agreement with the city of Flint after she was charged with disorderly conduct and assault and disruption of a public meeting on March 23. Green is alleged to have assaulted fellow trustee Laura McIntyre.

In the past, Flint schools appointed substitutes when there were board vacancies. Trustees Allen Gilbert, Linda Booz and Chris Del Marone have been appointed and are running for full powers in the November election.

Since no action has been taken to have the board appoint a replacement and 30 days have passed, that responsibility shifts to the Genesee High School District.

Green’s replacement will serve until the end of this year, as her term expired in 2022.

All applicants must be registered voters and live within Flint Public Schools. Applicants should submit a one-page application letter and one-page resume to the GISD Superintendent’s Office by 4:00 PM on Thursday, October 13th.

The GISD Board of Education will appoint a new board member after conducting interviews.