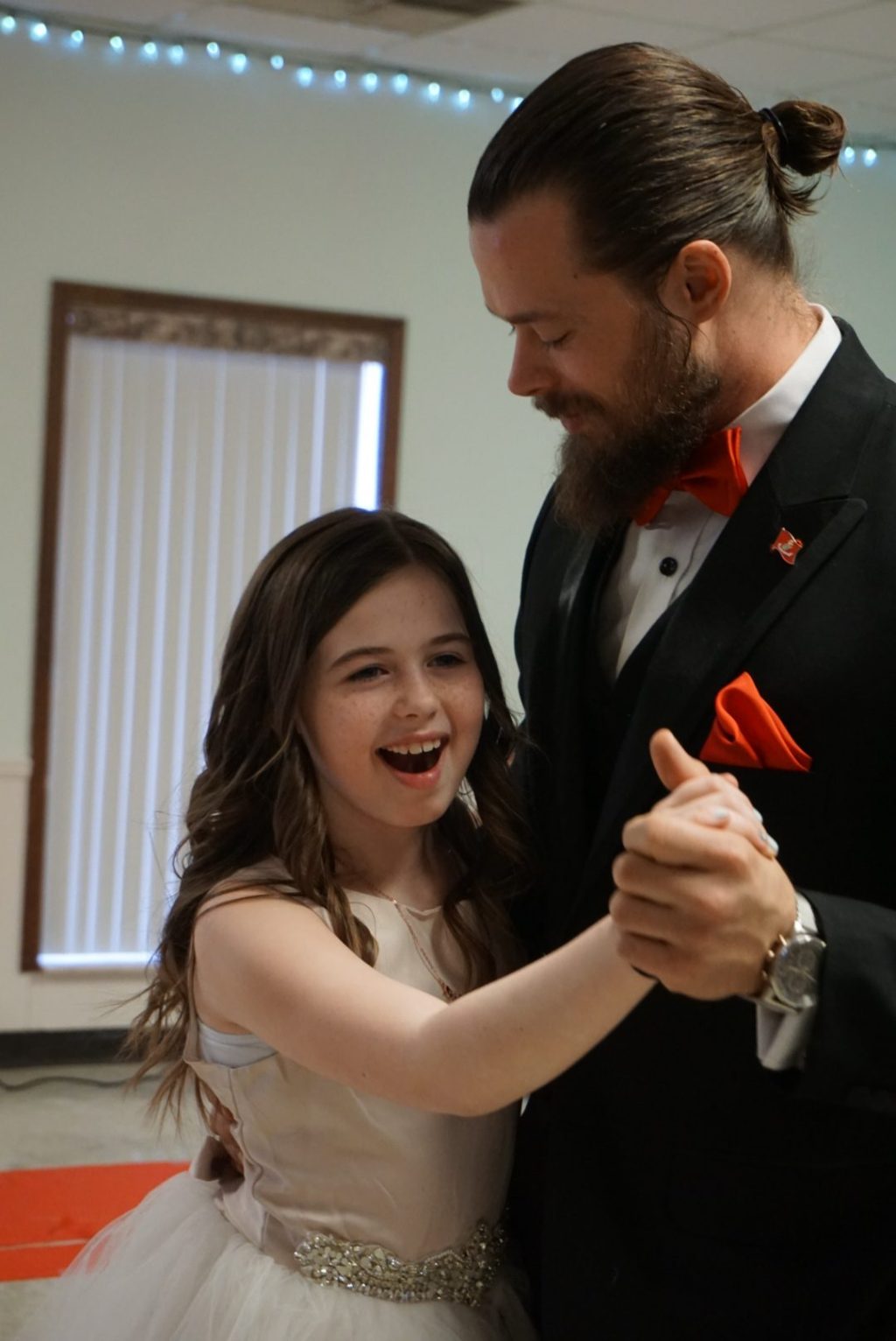 Stephen Clark, a former Marine from St. Clair Shores, is a government contractor based in Iraq and Afghanistan for three to six months. It has been deployed about 20 times.

“Then I go home for a month or so and come back,” Clark said. “I miss my daughters madly when I have to work like that. I think I always lack something in their lives. “

When Rogers Elementary School had a daughter dance scheduled, it failed to mature. So he decided to have his own party on Saturday, February 26th. He rented a post to 1,146 foreign war veterans in St. Clair Shores for three hours.

He invited people from the school and invited on Facebook all the other dads – as their guests – who would like to come with their daughters.

“It started with the fact that the idea was just hoping people would come out,” he said. “It was something we could all enjoy. Dads and daughters are a pretty big deal, even if they’re not all clean.

“After what we’ve all been through over the last two years, we just need something really enjoyable.”

He hired a professional DJ, ordered a taco bar and parties, and used the services of one of the school moms to make balls and cupcakes.

Clark is part of the 41B District Court Veterans Court program, which will complete the program in November.

Eric Sir said he could speak from Judge Carrie Foucault and other medical court administrators when he said: “We are really proud of our participants when they do such things. We have to admit this when they do such good things. He’s just one of those guys we’re so proud of. “