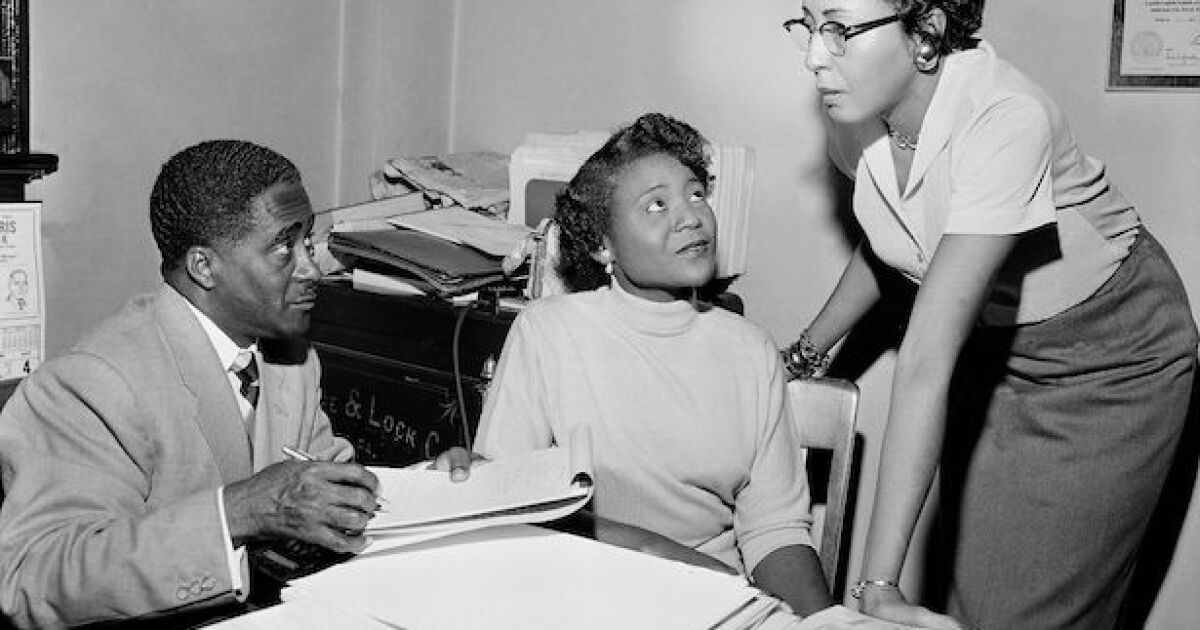 The first black student to attend the University of Alabama has died.

The university has confirmed that Autrin Lucy Foster died Wednesday at the age of 92. statement.

“The UA community is deeply saddened by the death of our friend, Dr. Auterine Lucy Foster,” said UA President Dr. Stewart R. Bell. – While we mourn the loss of a legend who embodied love, honesty and a spirit of determination, we take comfort in knowing that her legacy will continue at the University of Alabama and beyond. We were honored to dedicate Autrine to Lucy Hall in her honor just last week and hear her words of encouragement to our students. Dr. Foster will always be remembered as one who broke down barriers, reminded us of respect for everyone, and lived a life of strength in constant service to our students and society. ”

The Associated Press reported that Foster attended classes at a white school for three days in 1956 before being expelled for protests near the school that threatened her life.

After she left, there were no black students at the university until 1963, when Governor George Wallace is known to have tried to prevent two black students from entering the school. Digital Library of Georgia.

A week before her death, the school consecrated a building that has already been named after the KKK leader and former governor, where she briefly attended classes, the news agency reported.

The AP reports that the school awarded Foster an honorary doctorate in 2019 after she received her master’s degree in education from the university in 1992.