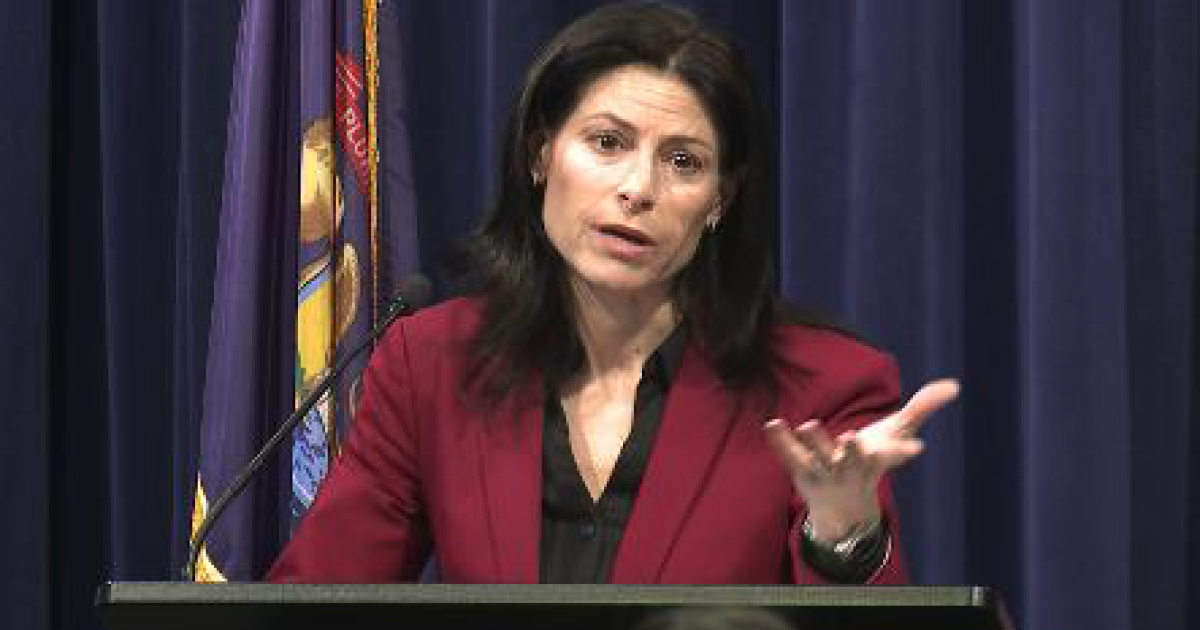 “We’ve already seen what lead can do if it gets into the water supply,” Nessel said. “I am proud to ask my colleagues and the EPA to strengthen their approach to childhood lead poisoning and ways to infect children – not only through the water they drink, but also through the food they eat, paint and soil. “In their homes and kindergartens, as well as petrol in cars driving nearby. Because lead poisoning disproportionately affects low-income children, this is an environmental justice issue that requires prompt action by the EPA.”

According to a study published in the Journal of the American Medical Association of Pediatrics, more than half of all children in the U.S. have detectable blood lead levels and that elevated lead levels have been closely linked to poverty, race and living in old homes.

Officials report that children exposed to lead are at risk for neurological and physical problems. Children under the age of 6 are more likely than any other age group to be exposed to lead due to the fact that they chew lead paint chips; inhaling or swallowing dust from old lead paint that gets on the floor, window sills and hands; breathing lead dust from the dirt they play; absorbing it through lead-containing foods, and playing with toys and other consumer lead-containing foods.

The AG Nessel coalition believes that other measures, including aggressive control of the dangers posed by lead in paint, drinking water, soils, aviation fuel, air, food, and as a result of occupational and home exposure, should focus on the following: