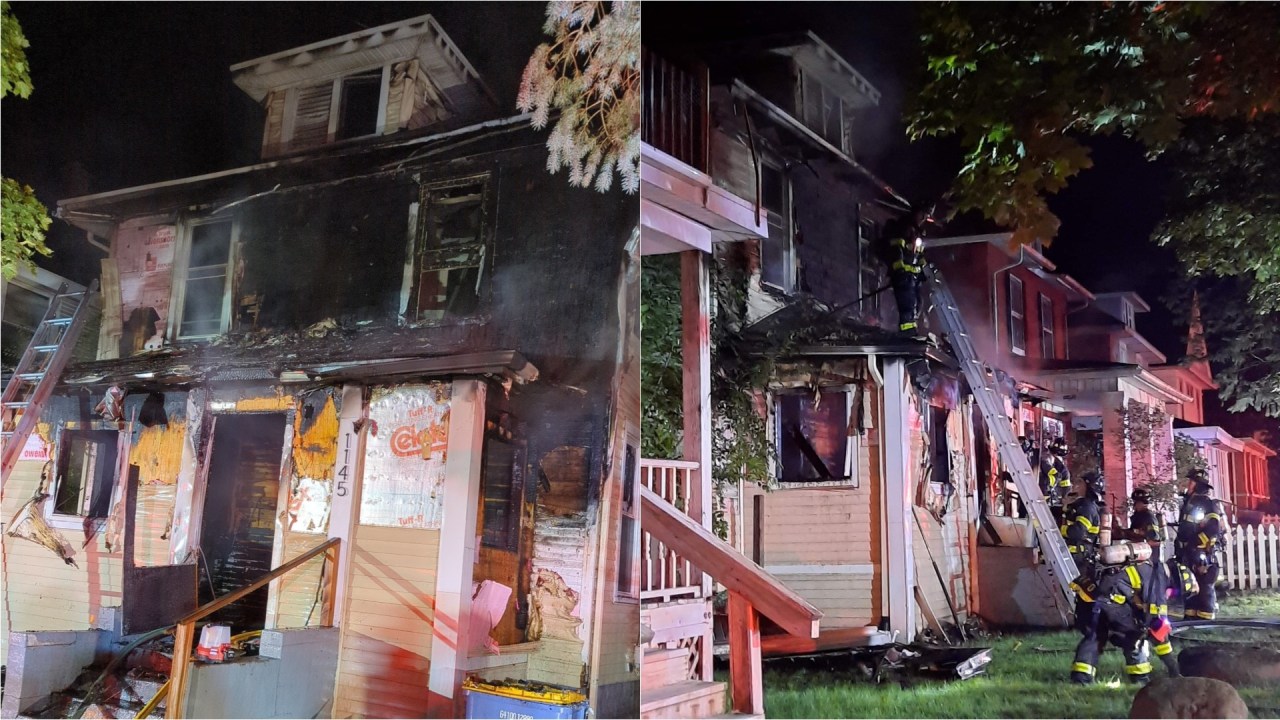 GRAND RAPIDS, Mich. (WOOD) — Authorities are investigating the cause of an early morning house fire in Grand Rapids.

When firefighters arrived, the facade of the house was on fire. Firefighters searched the home and were able to extinguish the flames, according to a Facebook post.

There are no reports of casualties.

The cause of the fire is being investigated.