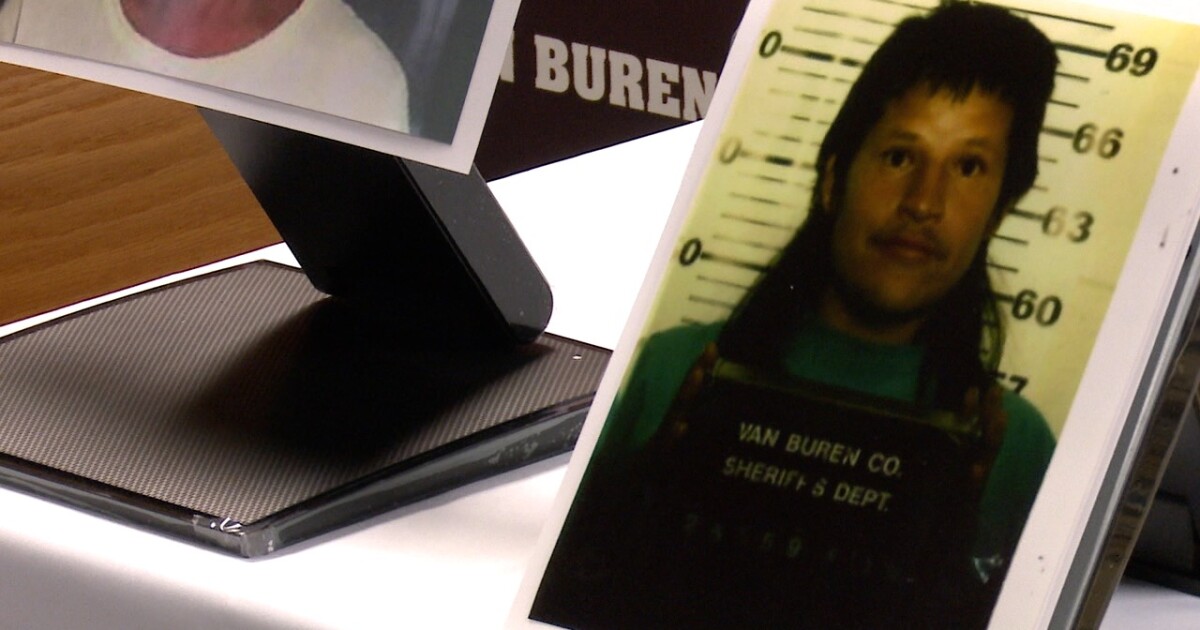 DECATUR, Michigan. — In 1995, an arrest was finally made in a closed case in the city of Decatur.

The body of 30-year-old Jose Cruz Armio-Arreguino was found around 36thousand Street and 92th Avenue back in April 1995, according to a 1995 article in the Herald-Palladius.”

The Van Buren County Sheriff’s Office (VBCSO) reports that the suspect fled the state shortly after the crime was committed.

We’re told the suspect and victim knew each other.

Deputies identified the suspect as Juan Luis Solis-Reyn, who was 25 at the time.

The vehicle believed to be driven by Solis-Reyna was found in Missouri, but the suspect eluded authorities for years despite the number of tips received, the sheriff’s office said.

VBCSO reports that the Federal Bureau of Investigation was brought in to assist in the case in February 2019. In May of this year, Solis-Reyna was arrested in Mexico, where he lived with his wife and children, according to deputies. After that he was extradited.