The Alegan Veterans Memorial will remain 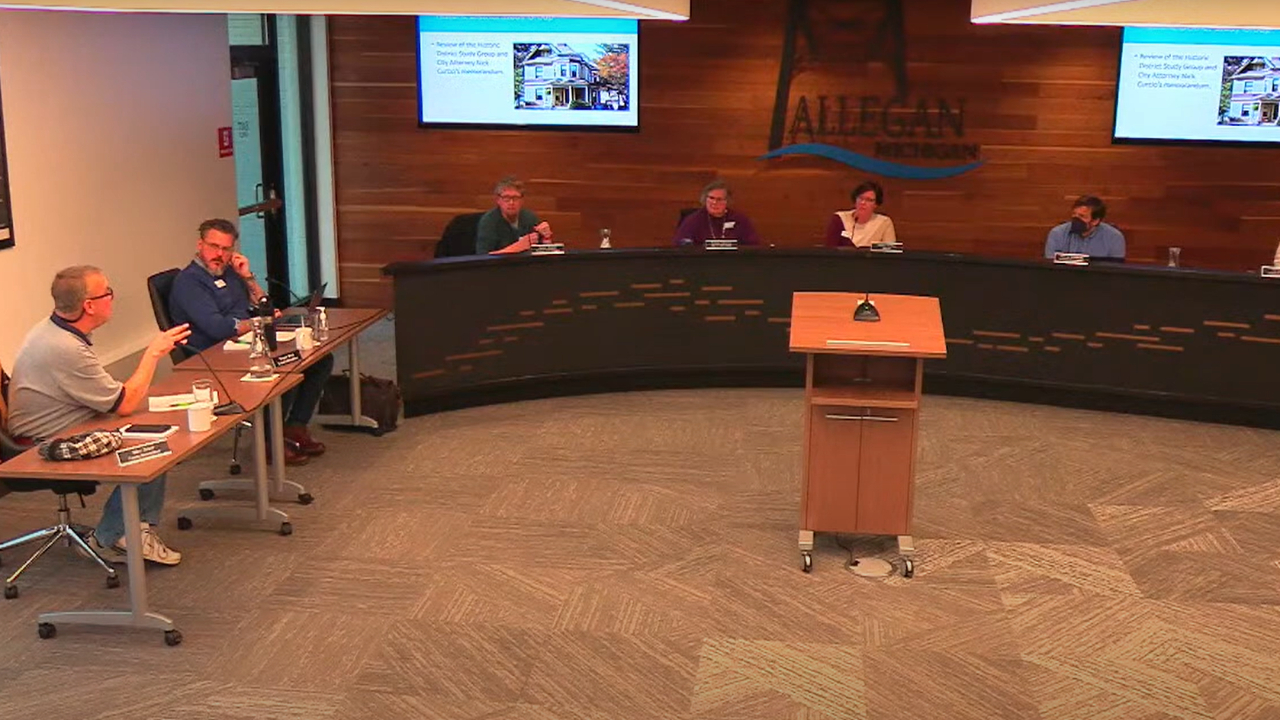 ALLEGAN, MICHIGAN (GRES) – Veterans convened a meeting of the Alegan City Council on Monday in an attempt to halt the proposed move to the City Veterans Memorial – and it worked.

After several veterans spoke during the public comment, the council held an unscheduled vote to direct the city to find a new site for the proposed landfill for recycling and preserve the memorial in Riverfront Park.

In 2021, the city’s Commission on Public Spaces began discussions on moving the veterans memorial to Oakwood Cemetery. The proposed step was due to increased activity around the memorial, and plans to put a landfill for recycling.

“We have various members of the council expressed concern about its proximity to the splash down on the river bank,” Alegano Mayor Delora Andrus explained at Monday’s meeting. “We want to avoid the perception of disrespect because children are often seen playing at or near the memorial.”

After her comments, several veterans spoke during a half-hour public comment asking not to postpone the memorial.

At the end of the meeting, members of the council made a proposal to find a new place for the landfill and keep the memorial in its original place. It’s over.