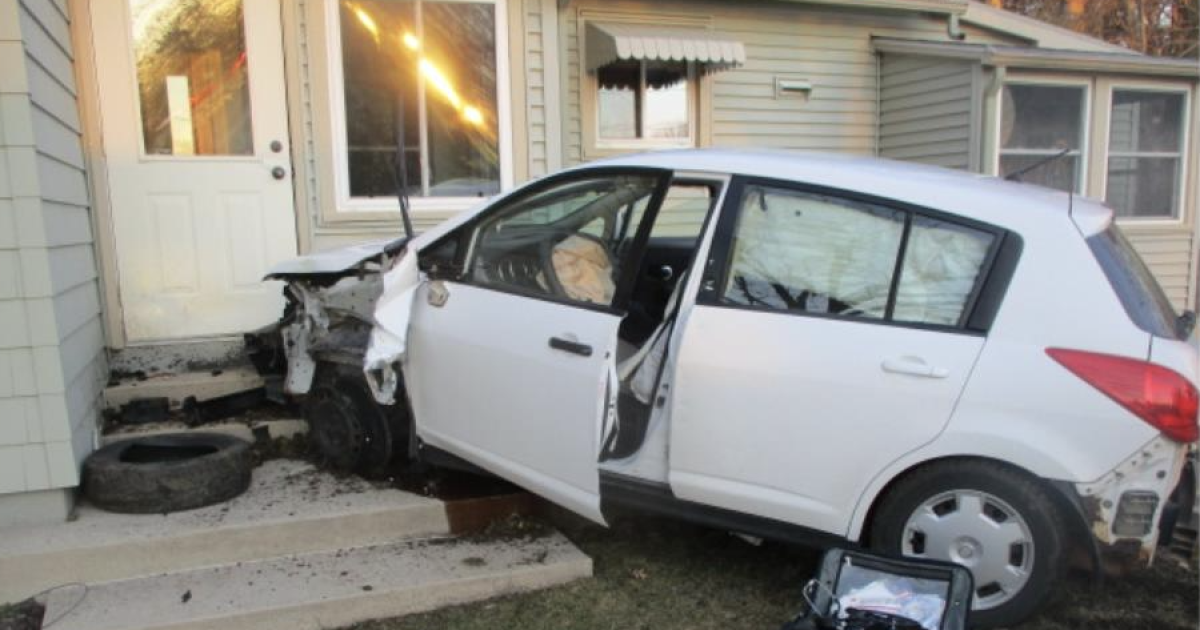 Locust, Michigan – Ionian County Sheriff’s Deputies investigated an accident in the village of Locust on March 9, finding that a white sedan crashed into a house near the intersection of Summit Street and Parsonage Street.

The car was driving east on Summit Street near Parsanage Street when it veered off the roadway across the yard and crashed into an electrical box. The car continued down Parsanage Street to another yard, crashing into a tree and eventually hit the house.

The 90-year-old driver and one passenger, both women from Ionia, were in the car. The driver may have received immediate medical attention before the accident, and she was taken to Spectrum Hospital in Grand Rapids by Life EMS for evaluation.

The passenger was released to the scene without damage. Residents of the house were not injured.

The Saranac Fire and Life ambulance service provided assistance at the scene.