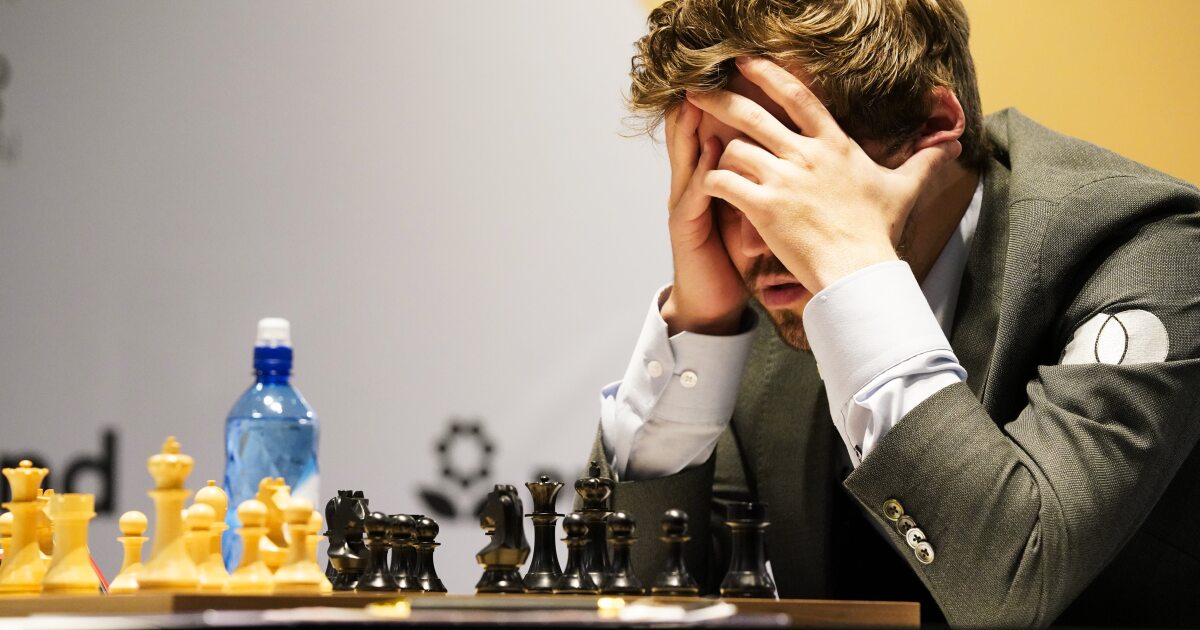 Rameshbab Pragnanandhaa stunned the chess world this week after defeating No. 1 player Magnus Carlsen in the online championship.

CBS News reports that the 16-year-old is the youngest player to beat Carlson since he became world champion in 2013.

Carlson, who reportedly contracted COVID-19 on the eve of the tournament, blamed the virus for his elusive game.

“I don’t have the energy and it was hard for me to focus,” Carlsen said, according to CBS News.

Prognanandhaa has for years been considered a pioneer in the world of chess.

At the age of 10, he became the youngest international master in the history of the game, This was reported by CNN.

How Americans are preparing for life without student debt

Telegram Statistics 2022: How Many People Use Telegram?