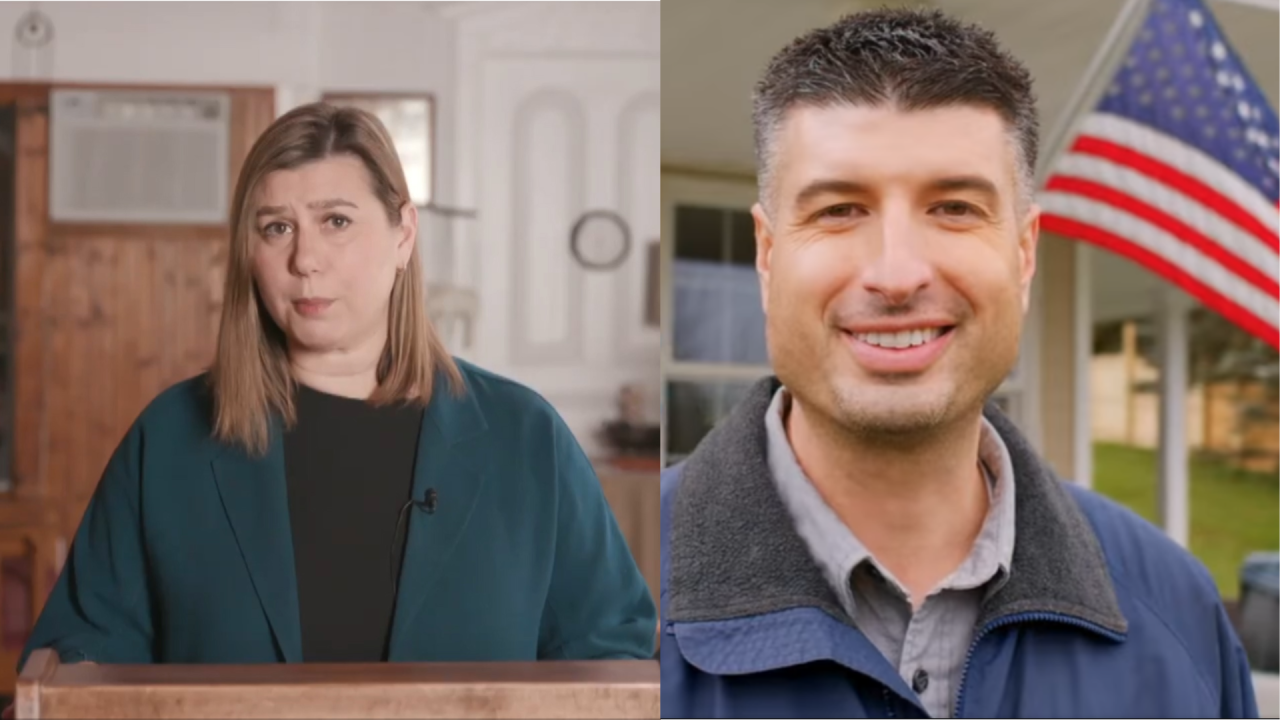 LANSING, Mich. (WLNS) – In one of the nation’s most expensive congressional races, Democrat Elissa Slotkin faced off against her GOP opponent Tom Barrett in their first televised meeting.

Until now, the two contenders for the mid-Michigan congressional seat have only faced each other in their television ads.

On Sunday, Barrett and Slotkin met in a Detroit television studio and did so in person.

Barrett vs. GM’s government grant to build electric cars. Slotkin for it.

Barrett has denied using money from his state Senate account to run for Congress, and Slotkin has denied any wrongdoing by renting a Lansing apartment from a businessman whose company lobbies for Congress.

On the abortion issue, Barrett says he’s pro-life, except to save the life of the mother, but has repeatedly refused to say whether he’s pro-rape and incest.

If China invades Taiwan, will they send US troops to help?

“I think we should let countries defend themselves,” Barrett said.

“I would be willing to participate,” Slotkin said.

The second televised debate will be on October 6 here on WLNS.