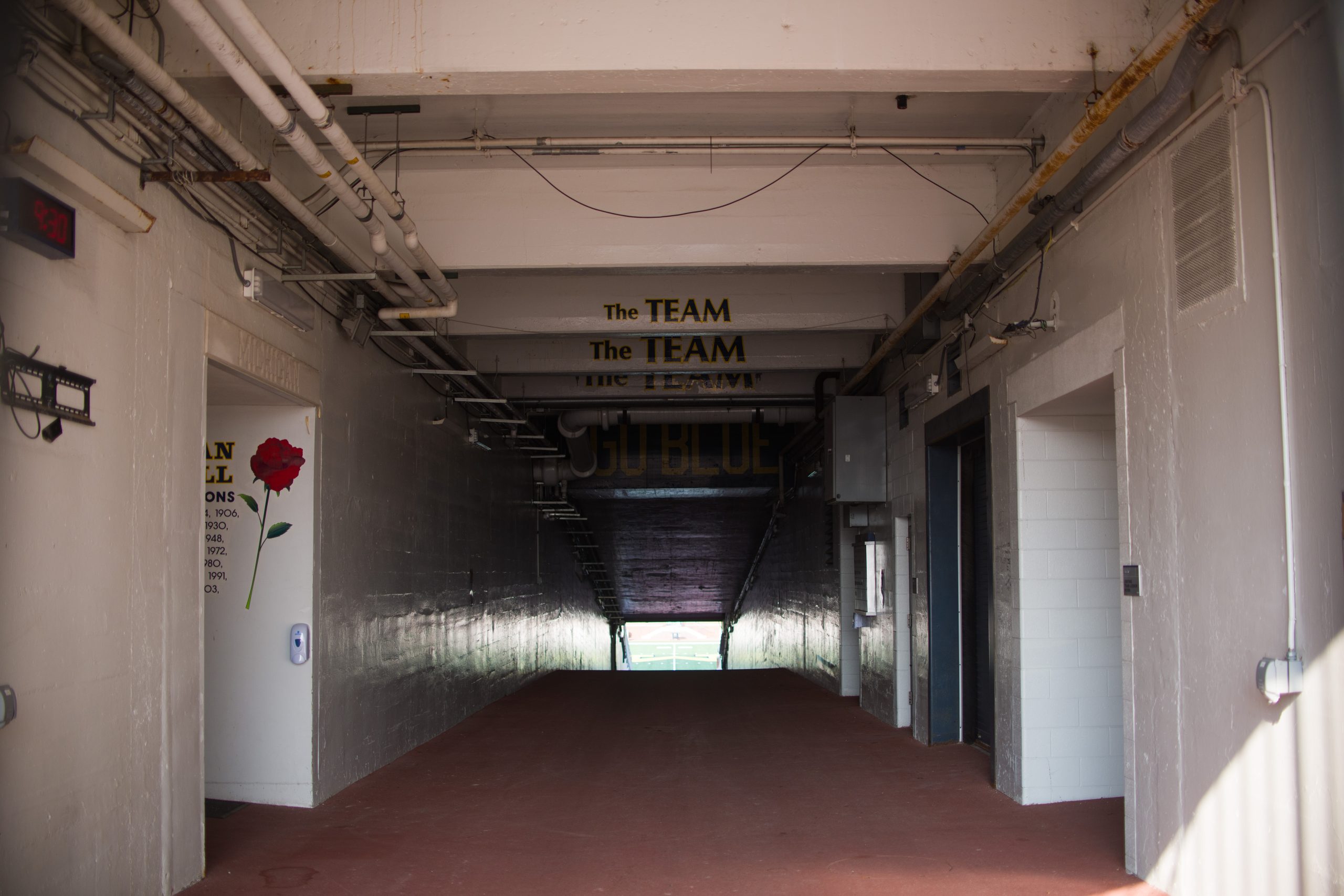 Seven Michigan State football players face charges for their involvement in the horrific game incident in the Michigan Stadium tunnel after Michigan beat the Spartans on Oct. 29.

On Wednesday afternoon, the Washtenaw County District Attorney charged Harry Crump with one count of aggravated assault. Crump was seen swinging his helmet at graduate cornerback Jemon Green during the incident.

A statement released by the prosecutor’s office noted that “all charges are merely allegations” and that the office “will not be commenting further on the progress of these cases.”

“We appreciate the thoughtful, deliberate approach of the Washtenaw County District Attorney’s Office to this unfortunate incident,” the president of the University of Michigan Santa Ono said in a statement. “We also want to express our concern for all the players involved, especially those injured. The University of Michigan will continue to cooperate fully with any additional reviews of this matter.”