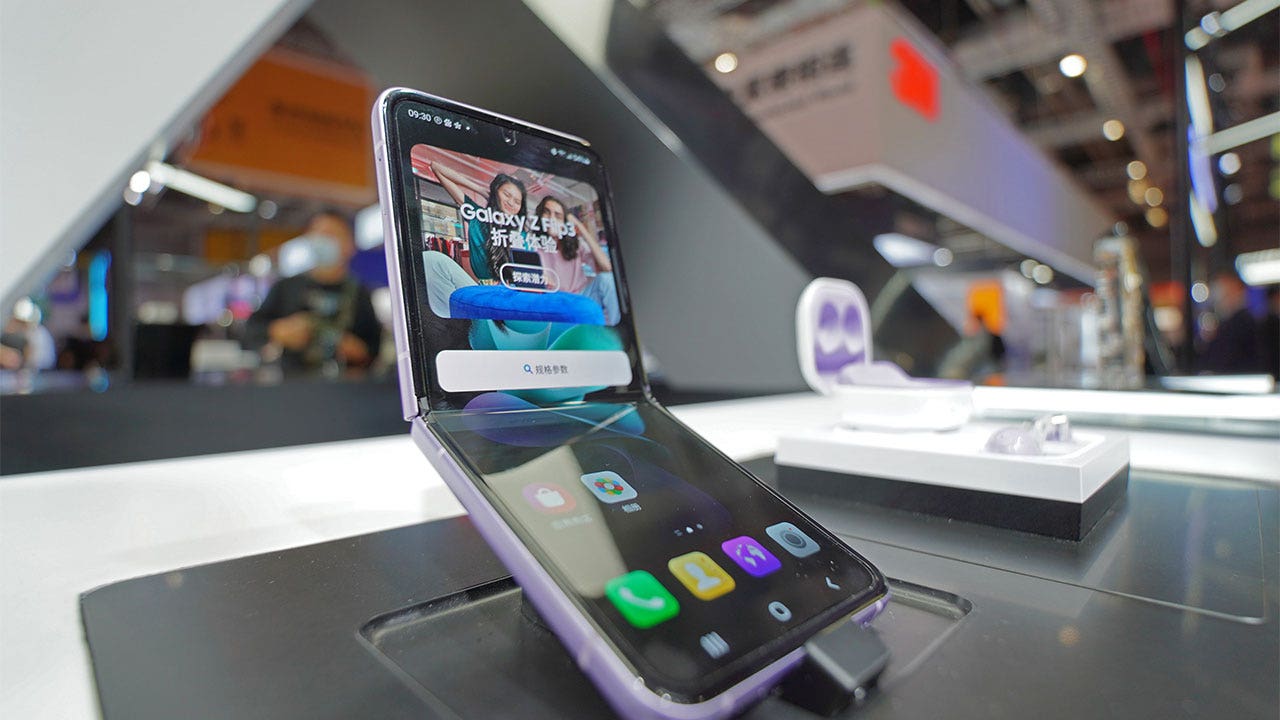 Two new flip phones were announced at Wednesday’s event, the Galaxy Z Flip 4 and the Galaxy Z Fold 4. Both new phones look similar to their older counterparts, with a few small changes like a better camera and faster charging times. Both phones come with a pretty hefty price tag, with the Z Flip 4 priced at $999 and the Z Fold at $1,799.

Samsung released their first foldable phones back in 2019. Both phones are available for pre-order and will hit stores on August 26.

Phones weren’t the only products announced. The Galaxy Watch 5 and Galaxy Buds 2 Pro were also announced at Samsung Unpacked. The new watches have improved battery life as well as a body temperature sensor. The watches will also be released on August 26.

The updated Galaxy Watch was also announced at the event.
(Ihar Rusak/Image Alliance via Getty Images)

The Galaxy Buds 2 Pro slightly smaller than the original pair, but they have a higher price tag. New buds cost $229.99.

Ashlyn Messier is a contributor to Fox News Digital.