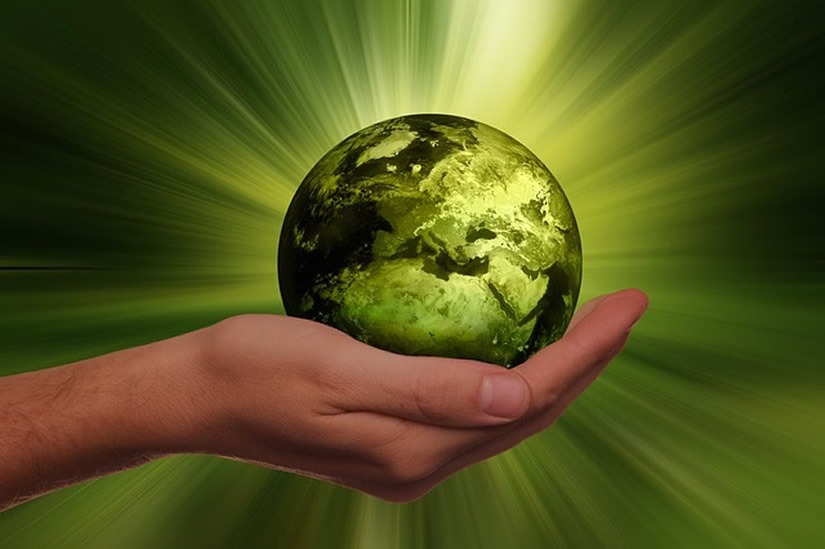 Russia’s attempt to call up 300,000 reservists to counter Ukraine’s military offensive in Kharkiv has attracted a lot of attention military and political analysts. But there is also the angle of potential energy. Energy conflicts between Russia and Europe are escalating and likely to escalate as winter approaches.

It can be assumed that the energy industries, which provide the fuel and export revenues that Russia desperately needs, are too valuable for military operations to be drafted. While the employees of the banking sector and information technology received official consent to remain at their jobs.

The situation with workers in the oil and gas industry is more murky, with misinformation circulating in the Russian media about whether the sector will be targeted for mobilization. In any case, I expect the next phase of the war to destabilize Russia’s oil and gas operations.

The explosions in September 2022 that damaged the gas pipelines Nord Stream 1 and 2 from Russia to Europe, and that can be a diversion, are just the latest developments in this complex and volatile arena. As an global energy policy analystI expect that more blackouts may be in the pipeline – either directly ordered by the Kremlin to increase economic pressure on European governments, or as a result of new sabotage, or even because a lack of specialized equipment and trained Russian labor leads to accidents or shutdowns.

Russia has significantly reduced the supply of natural gas to Europe in order to put pressure on European countries that are on the side of Ukraine. In May 2022, the state energy company Gazprom. shut down a key pipeline which passes through Belarus and Poland.

In June, the company reduced supplies to Germany via the Nord Stream-1 gas pipeline with a capacity of 170 million cubic meters per day to only 40 million cubic meters per day. A few months later, Gazprom announced that Nord Stream 1 needed repairs turn it off completely. Now the leaders of the USA and Europe are accusing Russia deliberately damaged the pipeline to further disrupt Europe’s energy supply. The time of the explosion of the pipeline coincided with the launch of a a new major gas pipeline from Norway to Poland.

Russia has very limited alternative export infrastructure which can move Siberian natural gas to other customers such as China, so most of the gas it would normally sell to Europe cannot be diverted to other markets. Gas wells in Siberia may need to be shut down, or to closein the energy industry, which could free workers for conscription.

The reservist call-up in Russia also includes employees of enterprises that are specially focused on oil. This has led some knowledgeable analysts to doubt that supply disruptions may also extend to oilaccidentally or on purpose.

One potential trigger is December 5, 2022, the deadline to start the sixth stage of EU energy sanctions against Russia. Confusion over the package of restrictions and how they will relate to a cap on what buyers will pay for Russian crude has muted market volatility for now. But if the measures take effect, they could trigger a new surge in oil prices.

According to this package of sanctions, Europe will completely stop purchases of offshore Russian oil. This move is not as harmful as it seems, as many buyers in Europe have already switched to alternative sources of oil.

Before Russia invaded Ukraine, it exported an estimated 1.4 million barrels of crude oil to Europe via a sea route split between the Black Sea and Baltic routes. In recent months, European purchases have fallen below 1 million barrels per day. But Russia was actually able to increase overall flows from Black Sea and Baltic Sea ports by redirecting crude oil exports to China, India and Turkey.

Russia has limited access to tankers, insurance and other services related to the transportation of oil by ships. Until recently, it purchased such services mainly from Europe. The change means that customers such as China, India and Turkey must to transfer part of purchases of Russian oil to the sea from Russian-owned or chartered ships to vessels flying the flags of other states whose services may not be subject to European bans. This process is common and not always illegal, but is often used to evade sanctions by concealing where Russian shipments end up.

To compensate for this expensive process, Russia is reducing exports by US$40 per barrel. Observers usually assume that regardless of Russian oil, which European buyers will abandon this winter, they will gradually find alternative sales channels.

Where does Russian oil go?

The U.S. and its European allies are seeking to prevent this increased outflow of Russian oil by further restricting Moscow’s access to maritime services such as tanker chartering, insurance and pilots. is licensed and trained to work with oil tankers, for any crude oil exports to third parties outside the G-7 that pay rates above US and EU prices. In my opinion, it will be relatively easy to play this policy and hide how much Russian customers pay.

On September 9, 2022, the US Department of the Treasury’s Office of Foreign Assets Control issued new leadership for the regime of sanctions from December 5. The policy is aimed at limiting the revenue that Russia can earn from its oil while maintaining its flow. It demands that buyers of Russian oil unable to prove that the oil cargoes were purchased at discounted prices will be barred from receiving European maritime services.

However, this new strategy seems to have failed before it even started. Denmark still makes Danish pilots available to move tankers through its precarious straits, which are a vital conduit for the supply of Russian crude and petroleum products. Russia has also found oil tankers for movement that are not subject to European control more than a third of the volume that he needs to be transported and he will probably get more.

Traders circumvented such oil sanctions for decades. Industrial shenanigans include mixing illicit oil with other types of oil, disabling ship transponders to avoid detection of ship-to-ship transfers, falsifying documentation, and shipping oil to and from large storage facilities in remote parts of the globe. This explains why markets are optimistic about the imminent end of European sanctions.

One fuel at a time

But Russian President Vladimir Putin may have other ideas. Putin already threatened more oil shutdowns if the G-7 tries to impose its price cap, warning that Europe will “frozen like a wolf’s tail”, with reference to a Russian fairy tale.

US officials count on the fact that Russia will not want this will damage its oil fields by shutting off the taps, which in some cases can create long-term field pressure problems. In my view, this is poor logic for several reasons, including Putin’s tendency to sacrifice Russia’s economic future for geopolitical ends.

Russia managed to easily cut oil production when the COVID-19 pandemic temporarily killed global oil demand in 2020, and the shutdown of Russian natural gas exports to Europe has already significantly jeopardized the commercial future of Gazprom. Such actions show that commercial considerations are not the top priority in the Kremlin’s calculations.

How much oil will leave the market if Putin escalates his energy war? This is an open question. Global oil demand has fallen sharply in recent months amid high prices and recessionary pressures. A potential loss of 1 million barrels per day in Russian crude supplies to Europe is unlikely to push the oil price higher, as it did in February 2022, when demand was still strong.

Speculators are betting that Putin will want oil to flow to everyone else. Russian crude oil imports to China rose to 2 million barrels per day after the invasion of Ukraine, and India and Turkey buy significant volumes.

Petroleum products such as diesel are subject to additional EU sanctions in February 2023. Currently, Russia supplies about 40% of diesel fuel to Europe, so it remains an important economic lever.

The EU seems to know it needs to wean itself completely off Russian energy dependence, but its protected, one-product-at-a-time approach potentially keeps Putin in the driver’s seat. In the US, local diesel prices are heavily influenced by competition for sea freight from European buyers. So importers from the East Coast of the US may also be in for a tough winter.

This article has been updated to reflect conflicting reports about the draft status of Russian oil and gas workers.

This article is reprinted from Conversation under a Creative Commons license. To read original article.